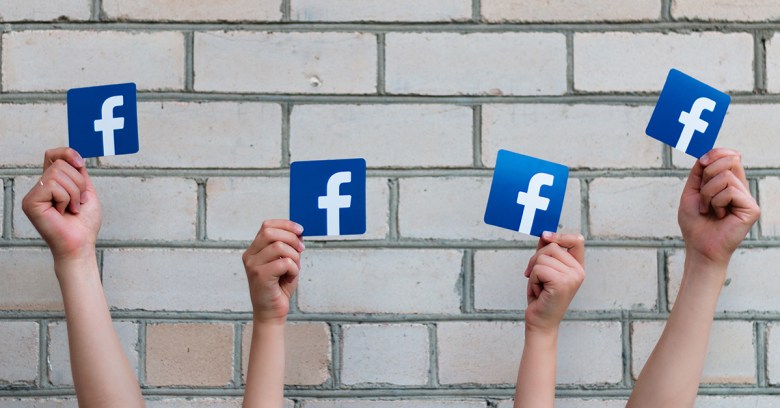 And that means that whoever has your old number could potentially take over your Facebook account if that old number is still linked to it.

Martindale discovered the bug while trying to port his phone number to Google Voice, explaining:

My T-Mobile SIM card arrived and I stuck it into my phone. While I looked over the activation instructions that came with the SIM card, I got two texts. The first is from somebody I don’t know, and the second is one of those texts Facebook sends out when you haven’t logged in for a while… except I hadn’t added this phone number to Facebook yet.

Of course it didn’t work. So I clicked on Forgot your password. The recovery option with the completely visible phone number was the one I entered. Facebook texts me a code, I enter it, and I’m logged in.

There are situations where phone numbers expire and are made available to someone other than the original owner. For example, if a number has a new owner and they use it to log into Facebook, it could trigger a Facebook password reset. If that number is still associated with a user’s Facebook account, the person who now has that number could then take over the account.

While this is a concern, this isn’t considered a bug for the bug bounty program. Facebook doesn’t have control over telecom providers who reissue phone numbers or with users having a phone number linked to their Facebook account that is no longer registered to them.

If you want to avoid having your Facebook account hijacked, make sure that any phone numbers you’ve linked to your account are currently being used by you, and make sure that you have set Facebook to alert you about unrecognized logins. Martindale hopes that by publicizing this vulnerability, Facebook might take action.