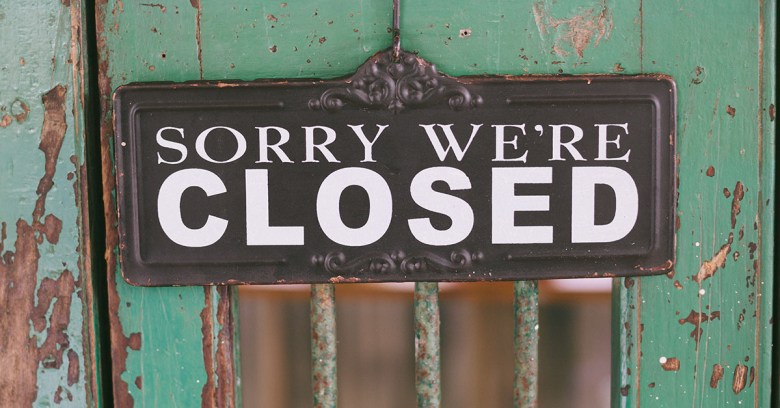 It’s hard for law enforcement to crack down on illegal activities on the dark web such as selling drugs on marketplaces accessed via the Tor network. When the Silk Road was first shut down in October 2013, that wasn’t the end of illegal drugs being sold online. Silk Road 2.0 sprang up in its place, to be shut down by the FBI and Europol in November 2014. Then came Silk Road 3.0, which is still in operation.

Other people have since wanted their own slice of the online illegal drugs industry, and other marketplaces have come and gone. AlphaBay launched in December 2014. Hansa was another competitor in the same business. And now both AlphaBay and Hansa have gone, shut down in a coordinated effort by the FBI, the American DEA, the Dutch police, and Europol.

Andrew Griffin at The Independent estimates that AlphaBay’s vendors served more than 200,000 clients, while Rob Wainwright of Europol said:

This is an outstanding success by authorities in Europe and the US. The capability of drug traffickers and other serious criminals around the world has taken a serious hit today after a highly sophisticated joint action in multiple countries.

By acting together on a global basis the law enforcement community has sent a clear message that we have the means to identify criminality and strike back, even in areas of the dark web. There are more of these operations to come.

Just recently, Hansa’s operators decided to stop fentanyl from being sold on their website. One Hansa user expressed their support of Hansa’s decision.

Fentanyl ruins lives. Literally ruins lives. I think people can be successful without ruining someone’s life. Call me soft, but I don’t think there’s any room for that here.

There was speculation that the decision to stop selling fentanyl could have been a decision by the Dutch police, who it was revealed on Thursday had secretly operated Hansa for at least a month during their criminal investigation of the marketplace. Doing so likely enabled the Dutch National Police to seize more than $2m worth of Bitcoin.

While marketplaces hosting illegal sales are accessed via Tor, it’s important however to remember that the Tor network is an important technology that must be protected.

It allows journalists and political activists to exchange information more securely, with much less risk of interception and surveillance from governments and other potentially troublesome parties.

As with other technologies such as PGP encryption and penetration testing software, Tor can be used to do both harm and good. We must keep technologies like the Tor network legal, while finding other ways to combat crime.