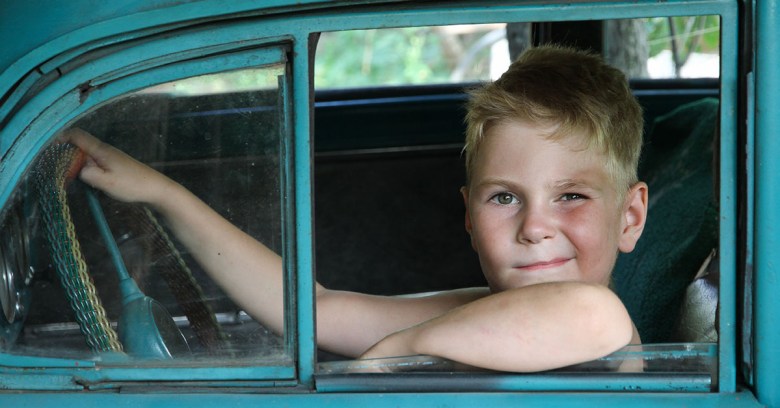 We’ve read about how  researchers successfully hijacking the control of vehicles’ onboard computers and collecting data on the movement of the vehicle or even rendering the target vehicle immobile, dead where it is parked.

But these days you don’t have to be some kind of cyberwhizzkid to pull off that kind of trick. As more and more vehicles are being outfitted with “starter interrupt devices” or “kill switches” as a condition of financing, we are seeing more vehicles stopped cold as a part of the repossession process.

Some view the technology as predatory as they are used by creditors mainly with individuals with sub-prime credit ratings. These people are subjected to not only abnormally high interest rates, but also to the potential of having their vehicle temporarily bricked if they miss a payment.

In an ongoing inquiry, the US Federal Trade Commission in late 2016 requested a subprime lender, Credit Acceptance Corporation to provide information on the “policies, practices and procedures in allowing car dealers to use GPS Stater Interrupters on consumer vehicles” as part of an FTC civil investigation.

These devices have raised privacy issues as well, given the ability for the creditor to locate (at any time) the vehicle and disable it at will. The executive director of the National Automotive Finance Association (US), Jack Tracey, told the New York Times that there are no privacy issues, as “this is a registered vehicle. It has a license plate, and you can see where it is traveling. You are driving something that isn’t private anywhere.”

Tracey totally misses the point: remote access to the vehicle’s movements by a third party is much different than being on the side of the road observing a registered vehicle’s passing.

The device allows those with access to the telemetry to create, should they wish, patterns of movement that could provide a plethora of information surrounding the owner’s lifestyle – when they go shopping, travel to the beach or the amusement park with their family, etc.

While those obtaining sub-prime loans might “voluntarily” opt in to the technology that tracks the movement of their vehicle to secure the loan they need to buy the car, there is a separate segment of the population who is being urged to allow their insurance companies a window into their vehicle and its data in exchange for a cut in their insurance premiums.

Privacy advocates cringe at the thought of voluntarily inserting a “telematic device” (insurance lingo for the small device doing the reading) which attaches to your vehicle’s OBD-II port or is hardwired into the vehicle, as it does feel a bit like handing your auto insurer a stick to with which to beat you, yet many do.

According to US News and World Report, Progressive was the first to launch telematics tracking, way back in 1998. Initially the data was used to “incentivize good driving habits”. Pew Research noted in its 2016 privacy survey, Auto insurance discounts and monitoring that 45% of respondents would balk at the tradeoff:

Your insurance company is offering a discount to you if you agree to place a device in your car that allows monitoring of your driving speed and location. After the company collects data about your driving habits, it may offer you further discounts to reward you for safe driving

Pew found 37% would not have a problem, and 16% said “it depends”. But for those who thought the information would only be used to provide discounts for good drivers, think again. According to Pew, Progressive switched gears in 2013 and began using the information collected to penalize bad drivers.

What is included in those algorithms to determine bad driving is not surprising, with variables including:

And while Progressive may have been first, it is no longer alone. Just about every insurer offers a telematic option. Indeed, there are more than 30 “black box” insurers, according to the Guardian, quoting the British Insurance Broker’s Association selling policies in the UK. These are policies where the policy holder opts-in for the black-box surveillance option.

The good drivers are seeing significant reductions in their insurance premiums, sometimes to the tune of more than £1,000. Consumer advocates suggest that “black box” insurance might make sense for the first year of driving and then a switch to conventional telemetry-free driving thereafter.

Drivers and auto owners should be prepared to find themselves being asked for “black box” telematics as part of their financial or insurance arrangement.

When considering the option, take the time to understand what information is being collected, how it will be used, how you can access this same information, and what options you as the borrower or insured should you wish to curtail the telematic surveillance of your vehicle.