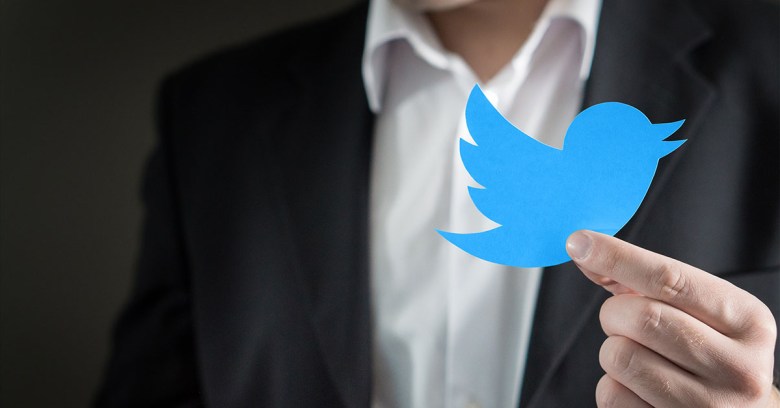 Twitter’s internal numbers show it’s getting better at fighting abuse on the platform.

On Thursday, Ed Ho, general manager of Twitter’s Consumer Product and Engineering department, posted some top-line statistics regarding the impact of the company’s latest anti-abuse efforts.

As Ho tells it, last January, the company committed to speeding up its work to make Twitter a nicer place.

In February, it gave people more ways to report targeted harassment, including reporting Tweets that mention you, even if the author has blocked you. It also took steps to identify the whack-a-moles who get suspended only to go off and open new accounts.

It took other steps as well, as Ho detailed in a February blog post, including collapsing potentially abusive or low-quality tweets and introducing “safer search”, which filters out potentially offensive content.

So, how’s all that working out? Well, Ho said, there’s still work to be done, but people are now experiencing “significantly less abuse” on the platform than they were six months ago.

The stats he provided to back that up:

Twitter didn’t offer up specific numbers to back up these statistics. Del Harvey, the company’s vice-president of trust and safety, told the Verge that Twitter will consider releasing raw data in the future.

It’s nice to hear that the war against harassment is paying off, but Ho is right: there’s still a lot to be done. That point was strongly underscored by a report from BuzzFeed, posted on Tuesday, about how Twitter is still slow to respond to incidents of abuse unless they go viral or involve reporters or celebrities.

A recent example: earlier this month, as BuzzFeed reports, Maggie H. opened up her Twitter mentions and found her face – an image screengrabbed from her Twitter profile page – Photoshopped into the crosshairs of a gunsight. The image had been taken by a user that she had blocked. Another troll account tweeted a similar gunsight image with her face.

A subsequent tweet mentioned the small rural town in which Maggie lives.

She considered it stalking and filed an abuse report with Twitter. Four days later, Twitter said in a form email that the abusive account hadn’t violated its terms of service. Only after a reporter from BuzzFeed asked about the abuse reports did the troll account get suspended.

Maggie’s situation was neither new nor a one-off.

It happened last August, when Twitter told Medium software engineer Kelly Ellis that a string of 70 tweets calling her a “psychotic man hating ‘feminist’” and wishing that she’d be raped did not violate company rules forbidding “targeted abuse or harassment of others.”

Again, it wasn’t until after news outlets reported on the story that the violent, abusive tweets were finally taken down.

Over the years, Twitter’s had a long, hard battle when it comes to struggling with trolls and abuse: something CEO Dick Costolo famously noted, in a February 2015 internal memo, that the company sucked at.

For the past few years, it’s been trying really hard to not suck.

Besides the steps that Ho outlined in the Thursday blog post, Twitter has also done things like suspend several alt-right accounts in an apparent crackdown on hate speech and violent threats.

In February, the company released an artificial intelligence (AI) tool, called Perspective, an API that uses machine learning models to identify how troll-like a comment is.

Still, as BuzzFeed reports, there are scads of abusive accounts that have been reported for serial harassment and yet still live on, using the platform to threaten and torment victims.

The trick to getting Twitter’s attention seems to be, as BuzzFeed phrases it, a “cheat code of media involvement.” Kelly Ellis and Maggie H. say that there’s basically no other way to get abuse reports taken seriously than to pull some strings.

I will even sometimes DM people I know there. One case that happens pretty frequently is if someone is harassing me with multiple accounts and all the reports will come back as Twitter saying it’s not abusive. But then I talk to a friend at Twitter who says it definitely is and helps get it taken care of for me. There’s some disconnect going on internally there with their training, I think.

There’s no way to appeal to them and tell them why they got the decision not to remove tweets wrong, so people who are threatened basically have no choice but to go to someone with a bigger platform.

In another instance of abuse reports being dismissed, a Twitter engineer apologized for the issue, echoing Dick Costolo’s “we have to do better” line:

That’s often because an employee spots it and internally escalates it. I hate seeing things like this; we have to do better. Sorry 😕

Costolo wrote that line years ago.

Twitter, tell us, please: what’s taking so long? After years of throwing technology solutions at the problem, and after convening a Trust and Safety Council to guide you, it’s still seemingly a daunting task to identify rape and murder threats, gunsight images trained on individuals, and targeted images of guns, as abuse.

You’re right: you have to do better.

2 comments on “Twitter says it’s cracking down on the abuse – but is it?”