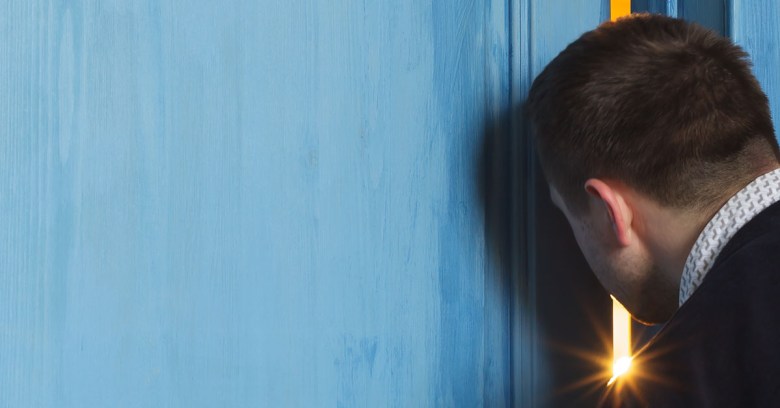 Android users have a new strain of malware to worry about – one that sits in the background of infected devices and causes all kinds of trouble.

SophosLabs detects it as Andr/Dropr-FH, but others are calling it GhostCtrl. On the surface, it looks like a variant of OmniRAT, a remote admin tool for Android devices that’s available to the public. The damage this version can do includes:

According to various press reports, the bad guys are distributing Andr/Dropr-FH via apps designed to look like such legitimate items as Pokemon GO and WhatsApp.

For more on Android malware, check out our 2017 Malware Forecast.

SophosLabs first started detecting versions of the malware in April 2016. It updated customer protections against the latest variants on July 17. Labs has received just above 300 samples so far, though none appear to be coming from Google Play.

As noted above, Sophos customers are protected from this malware. Additionally, users can protect themselves by following this advice: