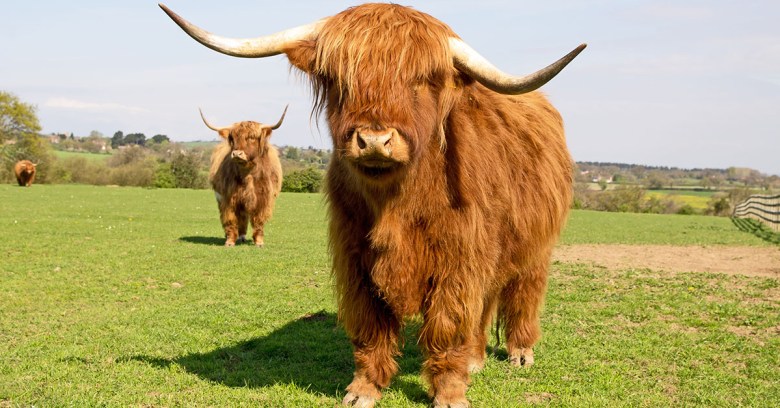 If you’re running Ubuntu 16.10 Yakkety Yak, released on October 13 2016, Ubuntu developer Canonical warns that now is the time to upgrade to Ubuntu 17.04, known as Zesty Zapus. If you’re running a Linux distribution which is a version of Ubuntu with a different desktop environment, such as Kubuntu or Xubuntu, the same applies to you.

Support for Yakkety Yak ceased on July 20, which means that version of Ubuntu will no longer receive security patches. However, if you’re running Ubuntu 16.04 Xenial Xerus, you’ll still receive functionality and security patches until April 2021. That’s because it’s a long term support (LTS) release. Ubuntu 17.04 Zesty Zapus will be supported until January 2018.

I’m a big fan of Linux operating systems, and I use Kubuntu (Ubuntu with a KDE UI) for my everyday work. Nonetheless, security vulnerabilities and cyberattack aren’t specific to any particular computing platform – Linux can be a focus of attack too, and needs protecting with antivirus software. Any operating system can be insecure, especially if you aren’t receiving frequent and recent security patches.

End-of-life periods for operating systems and applications are always a cybersecurity challenge. Software that’s no longer supported with security patches, no matter what it is, can make any system a prime target for cyber attack, as we saw with the WannaCry ransomware outbreak, which attacked an unpatched vulnerability in  Windows. Microsoft moved to patch all the affected versions of Windows, including those that were no longer supported.

Because of its enormous market share, when Microsoft ceased extended support of Windows XP on April 8 2014, it caused significant headaches for business, and XP is still not unheard-of in businesses, even though it’s no longer supported.

Sticking with an unsupported operating system is a risk we’d urge you not to take, so as well as checking your Linux versions, now is a good time to check your other devices, too.