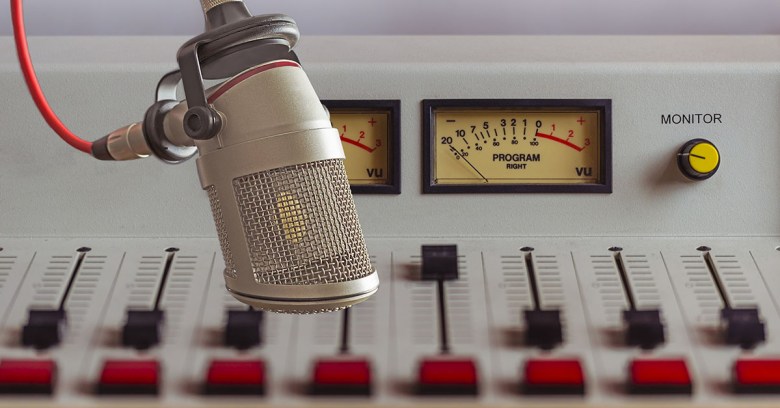 Is voice recognition technology really something we want the open-source community to break loose from the big corporations that have developed it and held it tight? Is it technology we want to see used far and wide?

That’s certainly what Mozilla, the organization behind the Firefox browser, wants. It’s building a massive repertory of voice samples, crowdsourcing 10,000 hours of audio so anyone and everyone can use it to train and build voice apps.

The project is called Common Voice. Mozilla says the purpose behind the project is to open up voice recognition technology to those outside large corporations such as Google, Apple and Amazon – a situation that it says is stifling innovation. To make voice recognition available to everyone, it’s asking for people to donate their voice samples, to give developers a rich set of accents and intonations to work from.

You can help by donating your voice or validating others’ voice donations. You can do so on the Common Voice page on your PC or you can download the dedicated iOS app on iTunes. You’ll be asked to read a few sentences aloud, which will be saved into the system.

Voice is, after all, a biometric identifier. Yes, it can alter when we have a cold or a sore throat, when we age, or if we undergo gender reassignment. But voice recognition technology has grown sophisticated enough to see through such alterations and still discern identity, with some authentication technologies capable of analyzing more than 100 voiceprint characteristics based on the physical configuration of a speaker’s mouth and throat.

In other words, voice is a more or less unalterable biometric, like our fingerprints or irises.

As such, what happens when and if our voiceprints are compromised? It’s worth considering the ramifications, given that use of voice as a form of secure ID is becoming more widespread. For example, Barclays announced last year that it’s using the technology for telephone banking, and Santander followed suit in February.

But while it’s worth contemplating how our privacy may be affected by sharing our unique voiceprint biometrics with Mozilla’s Common Voice, which will then be made available to developers, it turns out that it’s possible to share voice recordings without giving out other personal information.

According to the Common Voice privacy notice, while sending demographic information such as your accent, age and gender helps researchers improve and create speech-to-text technology and tools, it’s an optional step. So is using an email address to create an account.

That’s a relief. We’ve had plenty of frightfests over voice recognition as it is, thank you very much – the internet-enabled, speech-recognizing, joke-telling, surveillance-ready Hello Barbie springs to mind.

Or Cayla, the doll that used speech recognition and Google translation tools and could be made to say any creepy thing a nearby Bluetooth connection fed to it. Germany’s telecoms watchdog’s take on it: Cayla is an “illegal espionage apparatus”.

Here’s hoping that Mozilla’s project won’t lead to anything as voiceprintishly creepy as that. The lack of requirements to provide personal data associated with the donated voiceprints is a good sign that it won’t.

3 comments on “Mozilla wants to hear your voice – but should you keep quiet?”