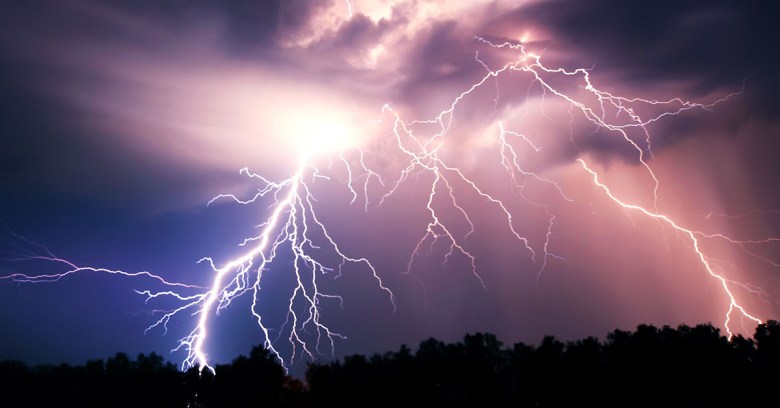 How many times over the years have you cursed Adobe Flash for hammering battery life and for being a vector for malware? Curse no more, for Flash is finally reaching the end of the road – although it’s going to be with us for a couple of years yet.

Adobe said on Tuesday that it was working with big technology partners including Apple, Facebook, Google, Microsoft and Mozilla to put Flash out of its – and our – misery. “Specifically, we will stop updating and distributing the Flash Player at the end of 2020 and encourage content creators to migrate any existing Flash content to these new open formats,” Adobe said in a blog post.

But wait – 2020? That’s three years away. Why not put Flash out of its misery now? As with any technology, other people build their products and services around it and need time to phase it out, as Adobe points out: “Adobe will continue to support Flash on a number of major OSs and browsers that currently support Flash content through the planned EOL [end of life]. This will include issuing regular security patches, maintaining OS and browser compatibility and adding features and capabilities as needed.”

So not gone yet – but if you’re a content creator or make anything that relies on Flash, now’s the time to start to say goodbye.

Meanwhile, if parting is such sweet sorrow, one goodbye seems to have been premature. Yesterday we reported on the apparent demise of Microsoft’s venerable Paint program, which appeared on a list of products that the Redmond giant was planning to deprecate in the next big update to Windows 10, which is due in the autumn.

After Microsoft’s announcement, fans of the app, which has been part of Windows since 1985, before some of its fans were born, took to the web to proclaim their love for it, with the BBC, among others, showcasing the work of Paint artists – and Microsoft has listened.

In a blog post published on Monday, Microsoft said it was “amazing to see so much love for our trusty app”, and said that amid the “incredible outpouring of support and nostalgia”, it wanted to take the opportunity to set the record straight.

Paint isn’t being killed off after all: it “will just have a new home soon, in the Windows Store, where it will be available for free”.

Young cybercriminals in the UK could be sent to a rehab camp to deter them from further crime and help them harness their skills and put them to good use.

The National Crime Agency held a pilot weekend rehab camp in Bristol earlier this month for offenders, the BBC reported on Tuesday, where the young attendees were taught about responsible use of their skills and were given advice about careers in cybersecurity.

The seven who went to the camp had been caught and either arrested or warned about their activities, which had included defacing websites, taking down servers and hacking into networks.

One of the young men who attended the two-day rehab camp told the BBC: “Now I know cybersecurity exists it sounds like it would be something I really, really want to go into. You get the same rush, the same excitement, but you are using it for fun still, but it is legal and you get paid. So it’s every kind of benefit.”

3 comments on “News in brief: finally, a farewell to Flash; Paint lives on; young cybercriminals sent to rehab”