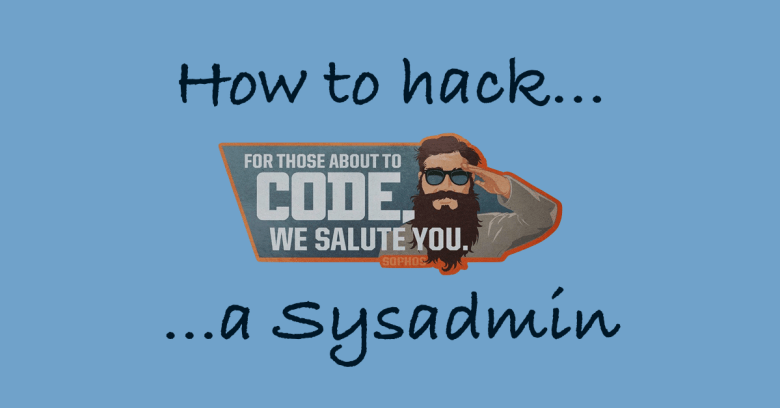 How to hack influence a sysadmin

It’s easy to be daunted, but sysdamins are more like the rest of us than we sometimes realise.

After all, anyone over 18 can lawfully get a tattoo, although yours probably won’t be written in hexadecimal; death metal is pretty much mainstream in 2017, so it’s not exactly anarchic or reactionary any more; and cammo trousers are practically formal wear these days.

Second, sysadmins are so smart that they don’t actually know how smart they are.

Third, all sysadmins are weakened by one irremediable prejudice: they think that there is one, and only one, valid programming language for all system administration tasks.

We’ve published a handy guide to help you fathom some of the top sysadmin languages, and match them to the victims sysadmins whom you want to hack influence inside your organisation.

Perl is a compact, verbose, easy-to-learn, complex, effective and utterly confusing language that is so powerful that it can solve every known problem in computer science, which is a jolly good thing because most of those problems have arisen because of Perl. No programming task can more easily be complicated than by coding it in Perl.

If Perl were a beard, it would be Zakk Wylde’s. In fact, Perl would be two beards, or perhaps even three, given the official motto of the language, and the fact that many Perl programs contain text that looks like use strict; my $error; or use Carp; die("BOMBED");

Language motto: There’s more than one way to do it.

Python is a literate, legible, powerful and flexible language designed to avoid the lowbrow pugnacity of Perl. It sounds pretentious to say it, but Python is the “thinking man’s” Perl – indeed, it’s the language you use because you think it will deliver you a more robust solution in a fraction of the time. And you’re right, except that the fraction will be 8/3 (267%), or close to three times as long.

Python is one of very few programming languages in which the meaning of a line of code is determined by how many spaces there are at the start. This is very similar to the notion that indenting a series of incomplete, inept and illiterate sentences and turning them into PowerPoint bullets magically makes them insightful.

Language motto: Python doesn’t have a motto. It has Zen. (True.) 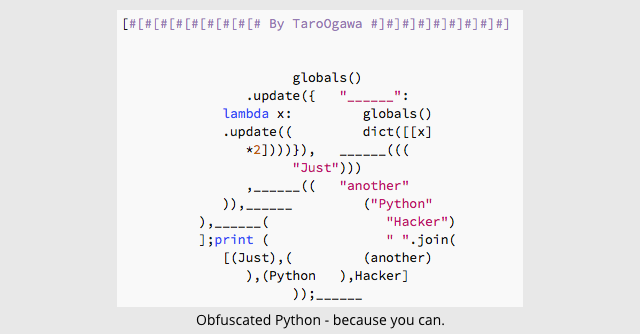 Bash isn’t really a programming language, not least because it has grown so complicated that it is no longer possible to describe the language in formal terms – you can’t write down what techies call its parsing grammar.

Bash code is illegible, imprecise, incomprehensible, insecure, unmaintainable and grindingly slow, to the point that it is enviably egalitarian. Indeed, all Bash programs have the same quality: none. Bash is so desirably dreadful that Microsoft now officially supports it on Windows 10. 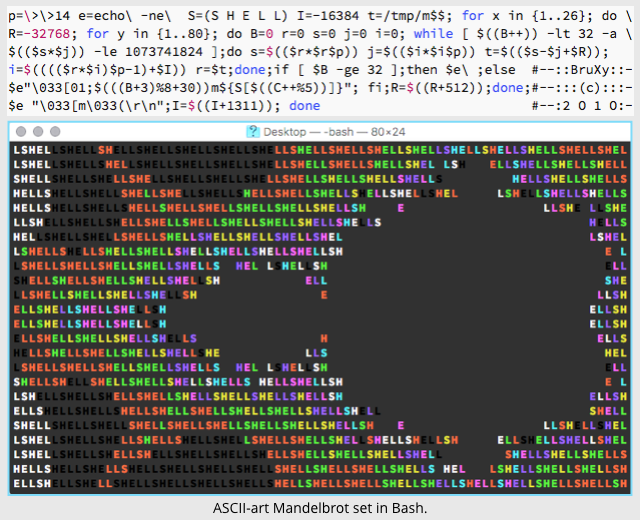 Powershell is Microsoft’s seventeenth attempt to introduce a script-based programming language for Windows sysadmins. It is far and away the weirdest, the most convoluted, the most annoying and the hardest to learn. Powershell makes Applescript look crisp, clean, clear and purposeful.

But here’s the thing: Powershell is perfectly named. It is a shell, and it gives you POWER. Real, unbridled, scary, interplanetary sysadministrative power. For the first time ever, Unix sysadmins are looking at their Windows cousins and saying, “If only I could do that.” 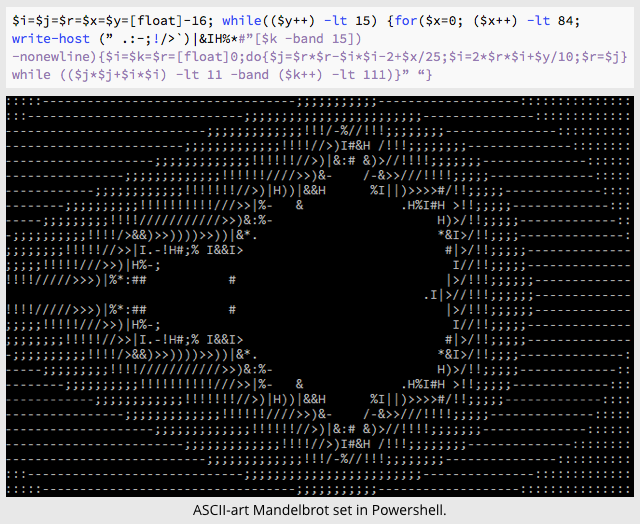 You may be surprised to hear this, given the reputation of Java, but sysadmins secretly love Java to bits.

If you can’t figure out what language best fits the sysadmin you are targeting, you may need to fall back on what are known as esolangs: programming languages that are weird and wacky on purpose.

Just drop the name of one of them into casual conversation every once in a while when the sysadmin you are targeting is around, and have patience.

Eventually you will hit the spot, and you’re done.

Example: “Imagine trying to program that in Befunge!” (Give a wry but happy smile at this point.)

13 comments on “How to hack a Sysadmin – jump the IT support queue every time!”