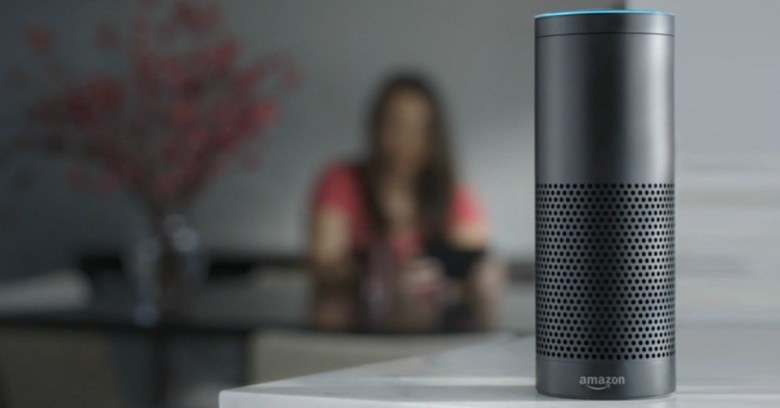 Researchers at MWR have demonstrated a new way to attack Amazon’s “smart speaker”, turning it into a wiretap hiding in plain sight.

By reverse engineering the Echo the hackers were able to treat it like just another computer running Linux, and from there do as they please. The attack requires physical access to an Echo but having compromised a device an attacker could:

…[get] persistent remote access to the device, steal customer authentication tokens, and the ability to stream live microphone audio to remote services without altering the functionality of the device.

The authors advise that the 2017 version of the Echo is not vulnerable and that the mute button on top of the Echo continues to work on hacked devices.

“Evil Prankster” has been sharing screenshots of his exchanges with government officials via Twitter, including email exchanges with former Utah governor and recently nominated US Ambassador to Russia John Huntsman Jr., while impersonating Eric Trump, and an exchange with Homeland Security Advisor Tom Bossert while presenting himself as Kushner.

In some of the exchanges, the prankster even convinced his targets to give up their personal email addresses.

Budget Android phones Blu have been taken off Amazon’s digital shelves following the discovery of a ‘possible security issue’.

CNET reports concerns that pre-installed spying software on the phones was collecting data and sending it to servers in China, without users’ knowledge.

The data that is currently being collected is standard for OTA functionality and basic informational reporting. This is in line with every other smartphone device manufacturer in the world. There is nothing out of the ordinary that is being collected, and certainly does not affect any user’s privacy or security.

However, Amazon isn’t taking chances with its customers’ privacy and security, and won’t be selling the handsets again “until the issue is resolved”.