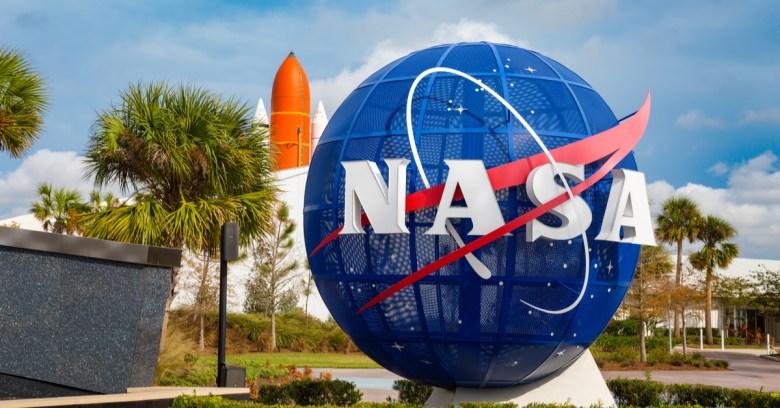 Facebook Inc.’s experimental Building 8 lab will produce a device designed for video chat, according to Bloomberg.

The device is the first major hardware product expected to be developed by the lab. It will feature a laptop-sized touchscreen and is intended to follow Facebook founder and CEO Mark Zuckerberg’s mission to “bring users closer together” with the idea that the ability to interact will make users in different geographical locations feel like they’re in the same space.

The device is said to feature a wide-angle camera, built in microphone and speakers, and artificial intelligence tech to improve its photographic and audio options (with features like zooming in and focusing on faces).

The company is also said to be developing a smart speaker product like Amazon Echo and Google Home. Early rumors hinted that the chat device and smart speaker were a single, combined device but now appear to be separate offerings.

The New York Post just trumpeted that a “NASA job opening to protect Earth from aliens has [a] 6-figure salary”, which certainly got our attention.

It’s not strictly true: the first part of the job is actually to protect aliens from us (OK, we’re extrapolating for effect).

The six-figure salary part is true, however, with an upper bound listed of $187,000 per year.

It’s a three-year gig, and you’ll be concerned with how to stop contaminants from earth making their way off the planet during space exploration missions.

But the New York Post is at least partly right, because you’ll also be worrying about what might come back with the mission along with all that moon dust, although that sounds less glamorous than “protecting Earth from aliens”.

The best thing about the job, though – aside from 187 large ones a year, of course – is how cool your business card will be, because the job title is Planetary Protection Officer.

That should put all those Senior Chief Space Research Scientists’ noses out of joint!

If you’re interested, you can apply online (you need to be a US citizen or US national).

Earlier today, we wrote about a claim from a senior British politician that “real people prefer ease of use […] to unbreakable security”.

This was Home Secretary Amber Rudd’s latest salvo in the argument about whether the UK ought to force software such as WhatsApp to open up to law enforcement.

Rudd wants to compel WhatsApp and others to make their encryption crackable (or perhaps abandon it altogether) to make it less secure for terrorists – and thus less secure for everyone else, too.

We’re not sure why “real people” (the only sort we’ve ever met, but perhaps we need to get out more?) would prefer ease of use over encryption, considering that they can have both, but that’s what Amber Rudd said.

We’re also not sure whether “real people” really are happy to see strong encryption brushed aside.

So we thought we’d let all you “real people” speak for yourselves:

What do you say?

9 comments on “News in brief: Facebook video chat; protecting Earth from aliens; do you want encryption?”