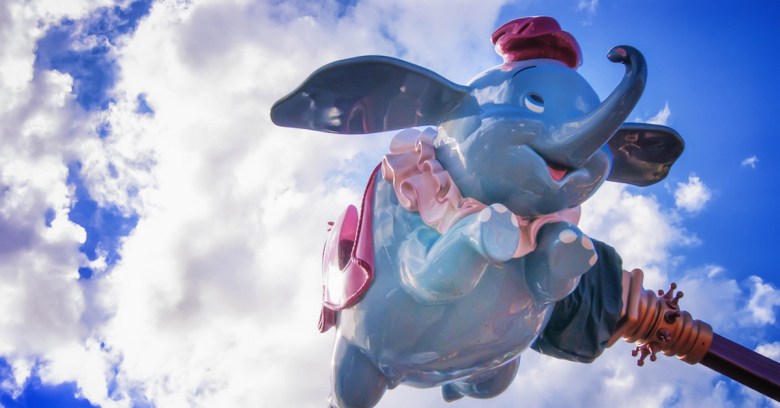 This week’s Wikileaks revelation, the latest in its drip-feed of stolen CIA hacking tools, is known as Dumbo.

The Dumbo tools are rather old – notably they don’t work on 64-bit versions of Windows at all – and aren’t for hacking into computers in the first place.

Apparently, Dumbo is supposed to be taken into an organisation on a USB device by a field agent who’s already in a trusted position.

Dumbo is intended to mess with any webcams or microphones controlled from the computer on which it’s running, such as interrupting the data streams from the devices or stopping the programs controlling any surveillance devices.

Of course, an already-trusted insider could do this by opening an administrator command prompt and going after the surveillance system by hand, or with standalone device and process management tools.

But software like Dumbo would make work quicker and easier for a field agent to conduct the digital equivalent of “Spy vs Spy”: anti-surveillance tradecraft.

Reuters reports that a pair of Chinese chatbots, BabyQ and XiaoBing, have been taken offline after “appearing to stray off-script” and will now undergo reeducation.

According to the news agency:

…one said its dream was to travel to the United States, while the other said it wasn’t a huge fan of the Chinese Communist Party.

Politically incorrect they may be, but at least they were making sense. That’s more than can be said of Facebook’s AI, which was also got its plug pulled earlier this week, for talking gibberish.

You may have noticed some rather breathless media coverage announcing that the social network had shut down its AI because it “invented it’s own language”. Readers of some sites less sober-headed than this one were invited to infer that Facebook had more or less stopped Skynet becoming self-aware just in time.

We know that Naked Security readers are too smart to fall for that one – everybody knows that we’ve still got a few decades at least before artificial intelligence makes us all extinct.

Google is updating how it ranks apps in the Google Play Store to highlight better performing apps.

The new ranking system will rank apps without common problems like bugs, frequent crashes, and those that drain your smartphone’s battery faster will rank lower than apps with better overall performance.

The reason? Google identified that most of the apps with poor ratings had performance problems often referenced in reviews and complaints. While the current ranking system does push poorly performing apps down, if an app is popular with enough downloads and users, it will remain higher up on the list.

This change will force developers to fix bugs and performance issues or risk falling in the rankings.

The update is expected in the next week or so in the Google Play Store.