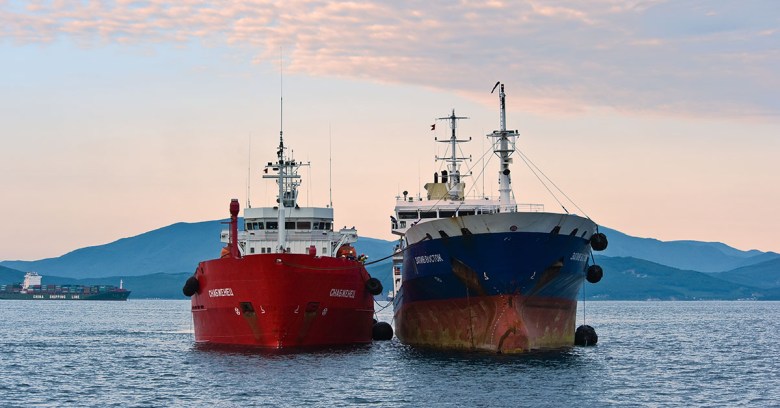 After years of worries about the vulnerability of ship-borne GPS to jamming and spoofing, a handful of governments are suddenly warming up to a backup radio technology called Enhanced Long-Range Navigation (eLoran).

Reuters this week reports that South Korea’s Ministry of Oceans and Fisheries is looking to establish the technology in a test form by 2019.  Elsewhere, it seems likely that the US will invest taxpayers’ money into doing the same thing on a large scale, while even Russia is promoting its own version of eLoran called eChayka, for use in Arctic shipping routes.

And well they might after a recent spate of GPS jamming incidents involving these countries. Last year North Korea was accused of being behind the mass jamming of dozens of South Korean vessels that was serious enough to force them back to port.

Other jamming events included a warning of GPS interference issued by the US Coast Guard in early 2016 and a reported mass-jamming incident in the Black Sea in June this year.

While the incidents might be new, the danger they pose has been widely discussed for years, and not just in shipping – in the UK, the routine jamming of GPS signals used to track delivery vans has been a growing problem for years.

Given the acute dangers faced by shipping, what’s taken eLoran so long to get off the ground?

Sea navigation has always been a complex undertaking, but the introduction of Global Navigation Satellite System (GNSS) technologies such GPS, the Russian GLONASS and European Galileo have made life a deal simpler. Using these, a ship can know its position, heading and speed anywhere on the surface of earth, in any weather, with a high level of accuracy.

These are great for avoiding collisions but GPS signals are relatively weak and interference – both deliberate and from solar activity – can cause problems. Even today, ship pilots must be proficient using alternatives such as radar, magnetic compasses and old-fashioned navigational charts.

The challenge is that switching from GPS to a manual backup system takes time and that spells danger in congested shipping lanes.

A ship using eLoran, by contrast, would have something to switch to automatically and without delay. Designed to operate in the low-frequency 100kHz spectrum over long distances, its power output also makes it much harder to jam for an attacker compared to GPS. It’s extremely hard to spoof because the land-based transmitters sit in a limited number of fixed positions.

Despite plans to implement eLoran dating back to the Bush administration in 2004, it has been stymied by a mixture of cost (an expensive network of transmitters that serve only shipping) and political inertia.

The UK was a big advocate of the technology but found it difficult to get its neighbours to invest in the infrastructure upgrades to decades-old Loran radio systems necessary to provide full sea coverage.

Complacency could be another issue, with at least one nation, Norway, wondering whether radar wasn’t an acceptable solution for avoiding collisions in open sea.

The recent flurry of GPS jamming incidents might finally change minds. Sadly, it still looks as if major global investment beyond a handful of countries will only be forthcoming once politicians can point to the effects of a major attack.