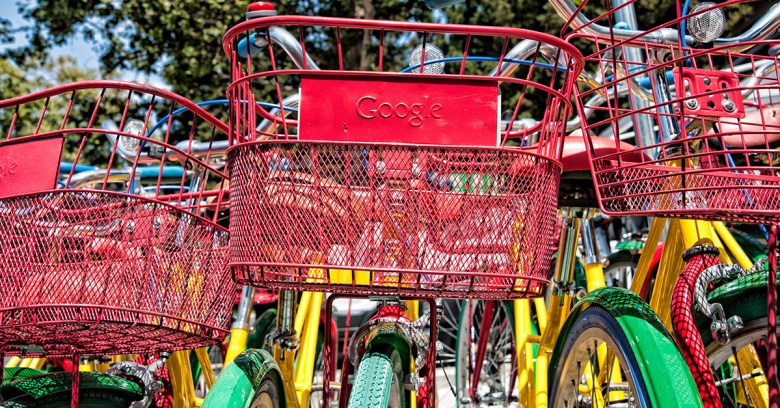 Google has fired a staffer who circulated a controversial 10-page memo criticising the tech giant’s diversity practices and claiming that biological differences between men and women are the reason for the gender imbalance at Google.

CEO Sundar Pichai said in a statement: “To suggest a group of our colleagues have traits that make them less biologically suited to that work is offensive and not OK. It is contrary to our basic values and our Code of Conduct, which expects ‘each Googler to do their utmost to create a workplace culture that is free of harassment, intimidation, bias and unlawful discrimination’.”

The memo sparked a furious backlash on social media, with one former senior Googler, Yonatan Zunger, pointing out that in sharing the memo, its author had “just created a textbook hostile workplace environment”.

Scientists pointed out that the memo’s author had also built his arguments on discredited theories, with Angela Saini writing in the Guardian that “psychological studies show that there are only the tiniest gaps if any, between the sexes, including areas such as mathematical ability and verbal fluency”, and adding: “The science cited in the Google engineer’s memo is flawed.”

Pentagon warns it could shoot down drones

US pilots of consumer drones, be warned: the Department of Defense has said that US military bases have been given permission to shoot down your drone if it flies too close or overhead.

It’s already illegal to fly a consumer drone within 400ft of a US military facility, and now you not only risk a fine and a possible criminal charge, but also seeing your drone shot out of the sky.

Jeff Davis at the Pentagon told reporters on Monday that the military “retain the right of self-defence. And when it comes to … drones operating over military installations, this new guidance does afford us the ability to take action to stop those threats.”

“Action” includes tracking, disabling and destroying drones, he added. Davis pointed out that guidance on proper use of drones is available on the FAA’s website.

Writing this column in grey, chilly London, the thought of solar energy powering Europe seems unlikely – but the EU is looking to build a giant solar farm in the Tunisian Sahara desert that could one day provide power for Europe, according to Popular Mechanics.

The planned 4.5GW plant, which TuNur Ltd has applied to build in south-west Tunisia, could help Europe reduce its dependence on fossil fuels by 2020.

The plans are for the plant to collect solar energy via mirrors that reflect sunlight on to a central collector, from where it would be transmitted to European countries via undersea cables connecting it to the grid at points in Italy, France and Malta.