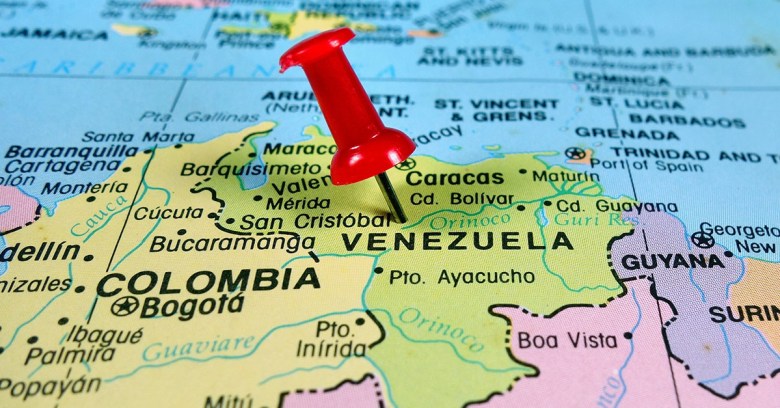 Opponents of Venezuelan president Nicolás Maduro have hacked some 40 state websites, apparently in support of a group of armed men who attacked a military base in Valencia on Sunday.

The group, calling itself the Binary Guardians, defaced sites including those of the Venezuelan navy, the government and the national electoral council. On the latter, the hackers posted a flyer supporting the attack on the military base and also a video clip from the Charlie Chaplin movie The Great Dictator, in which Chaplin gives a speech against authoritarianism.

A man claiming to be from the group told Reuters that although he wasn’t associated with Operation David, the assault on the military base, he is a Venezuelan national who supports it.

The group said in an email: “Our intention is to give hope to people that no matter how strong the enemy seems, there is strength in unity.”

Marcus Hutchins, the security researcher arrested in Las Vegas last week and charged with creating and helping to spread the Kronos banking trojan, was released from prison on Monday after posting bail.

Hutchins, also known by his Twitter handle of @MalwareTechBlog, was reported to be on his way to Milwaukee, where the indictment was filed, to face the charges.

Hutchins, who became reluctantly famous after neutralising the WannaCry ransomware outbreak in May, had been due to face arraignment in Wisconsin on Tuesday, but that has been pushed to next Monday, August 14, Reuters reported.

Hutchins, 23, from Devon in the UK, was arrested at Las Vegas airport on his way home after the Def Con conference. He’s not allowed to leave the US or go online, and he’s subject to 24-hour GPS monitoring.

Facebook is stepping up its content moderation efforts, adding 500 “content control” staff in Germany to monitor and delete hate speech and other postings after German lawmakers last month passed a law that could see social media companies fined up to €50m if they don’t remove offending posts within seven days.

Facebook said that the centre, which will be operated by a third party, Competence Call Center, will open in Essen and be operational by the autumn. The Essen facility is the second in the country: Facebook already has a centre in Berlin, operated by Arvato, which will eventually have 700 workers.