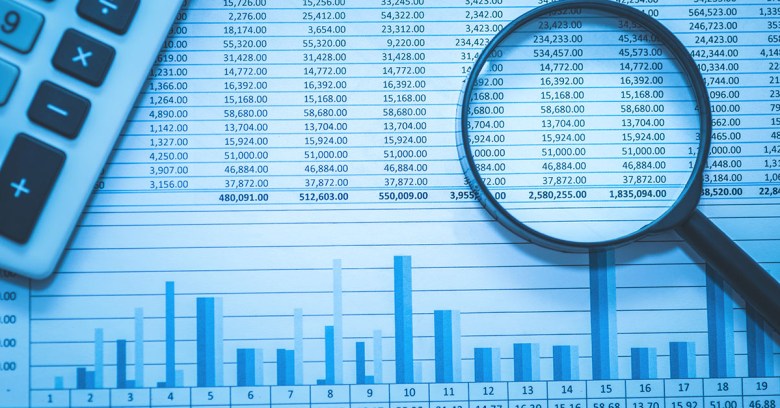 Teen has the winning formula

Most of us have a love-hate relationship with Microsoft Excel, or possibly even a hate-hate relationship with Excel. For those of us in the latter category, it’s hard to imagine the skill and dedication you’d need to match the achievement of 17-year-old John Dumoulin, who, having won an international competition in California, can rightfully claim to be the King of Excel.

Dumoulin, an Eagle Scout from northern Virginia, who works part time in a fast-food joint where presumably there isn’t much call for his spreadsheet skills, was one of 150 participants from 49 countries who had made it to the final round of the competition, whittled down from more than 560,000 would-be champions from 122 countries.

CNN reported that the 17-year-old, who won a $7,000 prize, had started building spreadsheets to track his favourite baseball team. He told Fortune: “I’m a huge numbers guy”, and added that he prefers Excel to Google Sheets.

Four arrested over GoT episode leak

Four people have been arrested in India in connection with the leaking online of a stolen episode of Game of Thrones, the BBC reported on Tuesday.

The four alleged thieves work for a Mumbai company that stores and processes HBO TV programmes for an app, which filed the case.

This arrest isn’t apparently connected to the ongoing data breach at HBO, which has seen the apparent hackers make extravagant claims of what they’ve managed to steal, and extravagant demands for cash.

Deputy commissioner of police Akbar Pathan told AFP: “We investigated the case and have arrested four individuals for unauthorised publication of the fourth episode from season seven.” The four will be held until August 21, he added.

The US Department of Justice has demanded that Dreamhost, a US web-hosting company, hand over the details of millions of people who visited a website that helped co-ordinate the protests on the day of Donald Trump’s inauguration as president in January.

Dreamhost has refused to comply, pointing out that the search warrant covers 1.3m visitor IP addresses “in addition to contact information, email content and photos of thousands of people – in an effort to determine who simply visited the website”.

The search warrant was served on July 17, and Dreamhost said on Monday that it would challenge the government’s demands in court. Dreamhost said that it had handed over “limited customer information about the owner of the website”, disruptj20.org.

However, said Dreamhost, the search warrant “is a strong example of investigatory overreach and clear abuse of government authority”, adding that its general counsel, Chris Ghazarian, had “taken issue with this particular search warrant for being a highly untargeted demand that chills free association and the right to free speech afforded by the Constitution”.