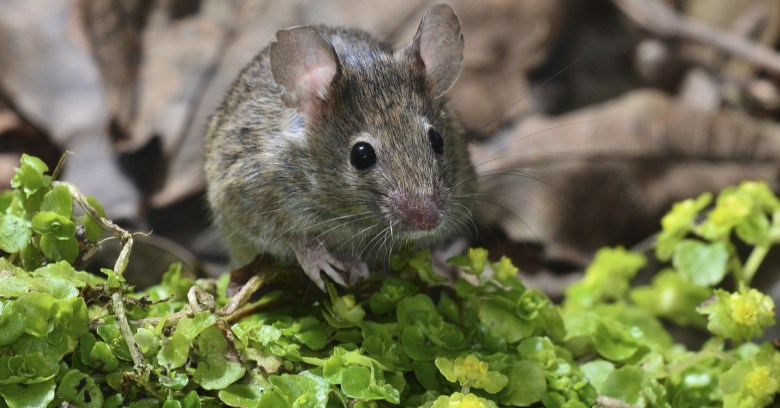 Micro robots could soon be used to administer drugs to fight diseases.

Researchers at the University of California San Diego have been using micromotors, the width of a human hair, to treat stomach infections in mice.

For five days the team used bubbles to drive doses of antibiotics into the stomach walls. They discovered that the method was more successful than regular doses, which can be demolished by the body before they can treat the disease.

The minute robot comprises of a spherical core of magnesium, covered in several layers for protection, treatment and to allow it to stick to the stomach walls. Once a robot is swallowed, the magnesium and stomach acids react to create hydrogen bubbles that force the motors around.

The process encourages acidity levels to be temporarily reduced. The micromotor responds to the surrounding acidity, releasing the antibiotics when the levels lower.

Just 24 hours after, acidity levels were back to normal and the robots dissolved in the stomachs of the mice.

The Scottish Parliament’s IT systems have been hit by a “brute force” cyberattack, reports The Guardian.

In an internal statement, Chief executive Sir Paul Grice confirmed that the attack “from external sources” was similar to the email attacks on Westminster back in June.

Mr Grice warned that “Symptoms of the attack include account lockouts or failed log-ins” and urged parliamentary staff to be cautious and secure their accounts with stronger passwords. And, as an additional security measure, the parliament’s IT department would “force a change to weak passwords”.

The parliament’s robust cybersecurity measures identified this attack at an early stage and the additional security measures which we have in readiness for such situations have already been invoked. Our IT systems remain fully operational.

Google Allo now on desktops, but only for some

A year since its release, Google Allo is no longer confined to just iPhone and Android devices.

Google’s messenger service is now available on desktops via a web browser, reports Ars Technica. But, it’s currently only available for Android users, with iPhone support marked as “coming soon”, and it’s only supported by Google Chrome.

The setup for accessing Allo on a desktop requires users to scan a QR code, using the Allo mobile app, to link it to the web client. Once this is completed the web version acts like a mirror of the mobile device.

With its slow development, Google taking a step back on its privacy promise and fierce competition from the likes of Whatsapp and Facebook messenger will this feature be enough to give Allo the boost it needs to win over users?