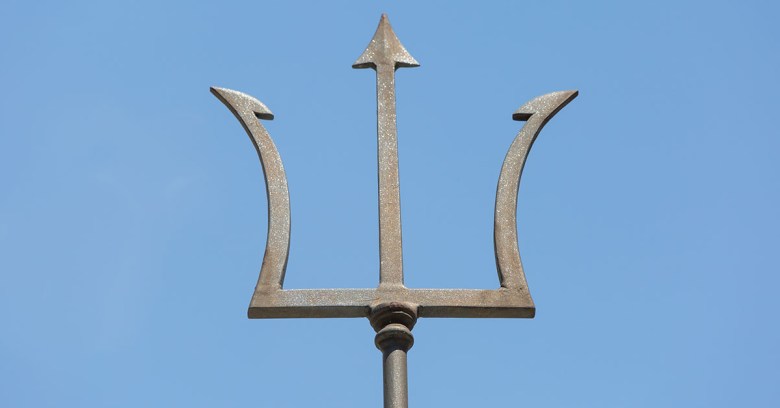 Bitcoin fork to become a trident

Just when you think you’ve got your head around the recent fork in Bitcoin, which produced another variant of the cryptocurrency called Bitcoin Cash, the news comes along that it will fork again, in November.

This latest move has its roots in the ongoing 1MB-per-block issue, which – broadly – means that Bitcoin transactions take a long time to process. Each transaction is written to a single block on the blockchain, and each block can, under the original Bitcoin protocol, be only 1MB in size.

The new version of the blockchain software underpinning Bitcoin, which created Bitcoin Cash, can take blocks of up to 8MB, which should speed up processing time substantially. However, that version of the protocol excludes the segregated witness process.

If all this seems arcane, in many ways it is. But the arcane stuff translates into the real world, where there’s a lot of both hype and concern about the wild west, unregulated nature of Bitcoin, with some flagging up similarities between the cryptocurrency and the unregulated explosion of shadow banking that eventually led to the financial crash.

HBO is in the wars again, with a hacker group calling itself OurMine attacking and taking over several of its social media accounts, apparently to “raise awareness” about lax security at the media giant, Rolling Stone reported on Thursday.

OurMine posted messages on HBO’s accounts on Twitter and Facebook, including corporate accounts and those for HBO hits shows such as Game of Thrones and Silicon Valley, saying “Hi, OurMine are here, we are just testing your security, HBO team please contact us to upgrade the security.”

This is just the latest in a string of attacks on the company, with others led by “Mr Smith” asking for huge sums of money, which thus far HBO has declined to pay. Back in May, HBO told GoT cast members and crew to implement 2FA on their email and other accounts, and meanwhile stolen episodes have been leaked online.

China has further stepped up its efforts to restrict its citizens’ access to the internet beyond the Great Wall by warning e-commerce platforms over the sale of illegal VPNs.

Shopping giant Alibaba is one of five platforms told to carry out “immediate self-examination and correction”, Reuters reported on Thursday. The instruction came in a notice posted by the Zhejiang provincial branch of China’s cyberspace regulator, the Cyberspace Administration of China.

Tools that allow Chinese residents to bypass what’s known as the Great Firewall of China are now banned, with the CAC saying it has “ordered these five sites to immediately carry out a comprehensive clean-up of harmful information [and] close corresponding illegal accounts”.