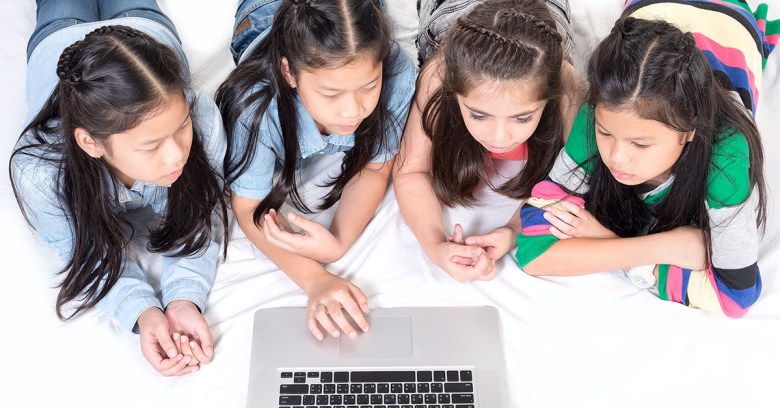 There’s been a lot of focus on how to improve the representation of women in the tech industry in the wake of concerns about the culture at companies such as Uber, and many experts agree that it’s important to focus on the pipeline and to encourage girls and young women to choose relevant subjects at school.

So the news that of those taking the A-level computing studies exam at 18, just 9.8% of them are girls has sparked concern – while there was also concern about the low overall numbers taking the course, the BBC reported.

Bill Mitchell of BCS, the chartered institute for IT, said in response to the figures from the Joint Council for Qualifications: “Today’s announcement that nearly 7,600 students in England took A-level computing means it’s not going to be party time in the IT world for a long time to come,” and added: “At less than 10%, the numbers of girls taking computing A-level are seriously low.”

He went on: “We need to make sure that our young women are leaving education with the digital skills they need to secure a worthwhile job, an apprenticeship or go on to further study.”

Remember the debacle over the Samsung Galaxy Note 7 and the overheating batteries? Now Samsung has been hit by another battery issue – some refurbished Galaxy Note 4 devices are having their batteries recalled.

However, this time it’s not Samsung’s fault: the 10,000-odd affected devices, according to the US Consumer Product Safety Commission, which issued the recall, are “batteries placed into refurbished AT&T Samsung Galaxy Note 4 cellphones by FedEx Supply chain and distributed as replacement phones through AT&T’s insurance program only”.

The affected batteries are apparently counterfeit, and are at risk of overheating. Although the Note 4 is three years old, the affected phones were sent out to customers fairly recently, between December 2016 and April this year as replacements via AT&T.

If you’ve got one of these devices, power down the phone and don’t use it – you’ll be hearing from FedEx.

A local authority in London has been fined £70,000 after it exposed the personal information of 89,000 people via its parking ticket system, which allowed people to see CCTV images of their alleged parking offence.

The Information Commissioner’s Office, the UK’s data regulator, fined the council after a member of the public realised that by manipulating a URL on the council’s Ticket Viewer system they could access the information of other people including bank details, medical evidence and home addresses and phone numbers.

The ICO said that the council hadn’t tested the system either before it went live nor regularly after that.