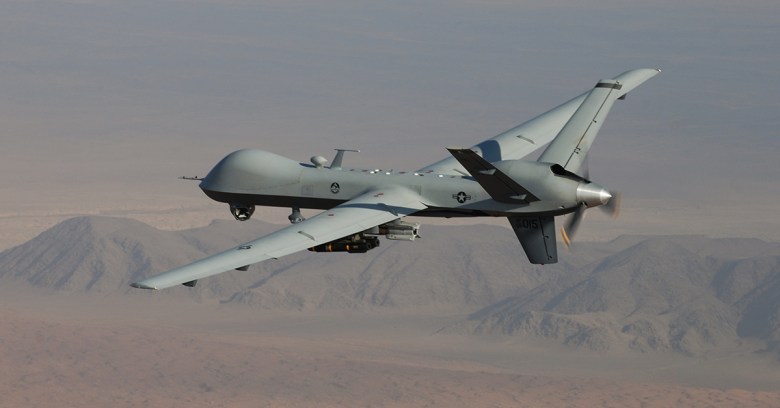 Elon Musk and Google DeepMind’s Mustafa Suleyman are among a group of 116 experts in robotics and AI who have written an open letter calling on the UN to ban the use of “killer robots” such as military drones.

In their letter, they warn that “lethal autonomous weapons threaten to become the third revolution in warfare. Once developed, they will permit armed conflict to be fought at a scale greater than ever … they can be weapons of terror, weapons that despots and terrorists use against innocent populations”.

The letter was published at the opening of the International Joint Conference on Artificial Intelligence in Melbourne, Australia, which opened at the weekend. It’s the first time that AI and robotics companies have taken a joint stand on the issue.

The group, drawn from companies across 26 countries, ends its letter with the warning that “once this Pandora’s box is opened, it will be hard to close”.

Big tech companies are known for their challenging interview process, but Apple seems to have upped the ante by deliberately hiding a job advert, burying it on its website.

Zack Whittaker, security editor for ZDNet, stumbled across the advert when he was analysing data on iPhones to work out what personal data was being sent to advertisers.

The job advert said Apple was “looking for a talented engineer to develop a critical infrastructure component that is to be a key part of Apple’s ecosystem”.

Writing for ReCode, Whittaker said: “In fairness, Apple is not looking for me, but someone who’s far smarter and qualified”.

Torrent sites blocked Down Under

Australians who look to torrent sites to source the TV programmes and films are going to find it that much harder after the country’s federal court ordered ISPs to block dozens of torrent sites.

The ruling is in response to legal action brought by Foxtel and Roadshow Films against Australian ISPs, and is the latest skirmish in an ongoing war against the pirate sites: last year they won a bid to have the Pirate Bay blocked, and ISPs were ordered in April to block KickAssTorrents.

If you’re torrenting – in Australia or anywhere else – now seems like a good time to remind you that it’s not a great idea from a security point of view: you risk being caught, the forums where you chat about torrenting can be compromised, the software itself can be hacked and the sites from which you download torrenting clients can also be hacked.