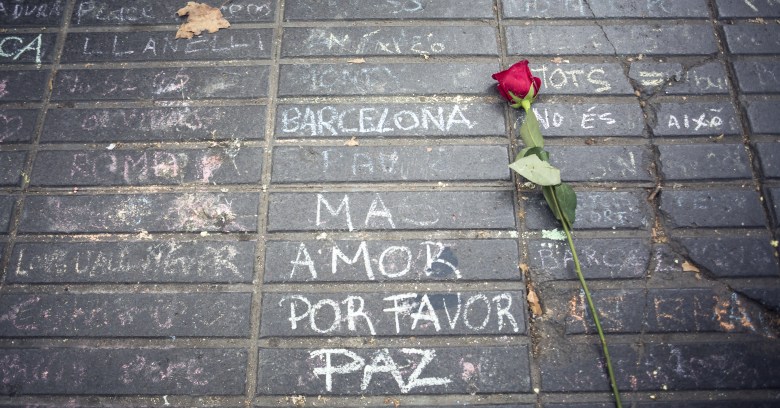 Facebook Safety Check, the tool that lets users tell friends if they’re OK when disaster strikes, has earned itself a permanent home.

Facebook announced on Monday that starting now and continuing through the coming weeks, Safety Check is rolling out as one, central place to check on friends and post your own status. If you don’t see it yet, hang tight: it’s on its way.

As you can see in Facebook’s images, Safety Check is getting its own dedicated button in the app’s navigation menu. It will also be available via the Facebook website on the desktop.

Safety Check will be automated if enough people post about a crisis in a given area. Users will be prompted to use the tool to let friends know that they’re safe and to check up on others who might be in danger.

Safety Check will also be telling people how they can give or receive help. That part of the tool builds on an update to Safety Check, called Community Help, that Facebook introduced in February. While “thoughts and prayers” are all well and good during times of crisis, Community Help is more concerned with getting people tangible help, be it food, shelter and/or transportation.

In June, Facebook also announced updates to Safety Check that included enabling people in the US to start a fundraiser from within the tool. At the same time, the company said that it would be adding more details about given crises. The context is sourced from NC4, a third-party global crisis reporting agency.

Safety Check, which launched in 2014, initially grew out of Japan’s experience with the devastating 2011 magnitude-9 earthquake and tsunami – a disaster that affected more than 12.5m people and caused the evacuation of 400,000, according to the Japanese Red Cross.

In the aftermath, Facebook engineers in Japan built what was called the Disaster Message Board to make it easier for people to communicate. Facebook kept working on that message board until it eventually turned into Safety Check.

Safety Check figures out where you are, either by looking at what you were most recently beaming out as your location with Nearby Friends or by checking out the city listed in your profile, as well as by the city where you’re using the internet.

Safety Check is meant to corral what can be a scattershot way to get updates from a range of social media about your loved ones when something bad happens. But it hasn’t escaped criticism: following the horrific Grenfell tower blaze in west London in June, some users said that Safety Check added to people’s stress in its drive to increase user engagement.

One such lived six miles away from the site of the fire, he said. Essentially, he and other detractors say, Safety Check overreaches, flagging people who don’t live close enough to a crisis to be affected.

At any rate, given its tighter integration with Facebook’s apps, the tool is clearly here to stay, for better or worse.

And considering that there’s a lot of “worse” these days — be it the recent death of a woman following the white supremacist rally in Charlottesville, Virginia, where a man has been charged with her murder, or the terrorist attack in Barcelona (pictured) that left 14 killed and 120 injured — there are likely far more people who are glad to have a tool to easily find out if friends are safe than those who wish Safety Check would go silent.

2 comments on “Facebook is making its Safety Check feature permanent”