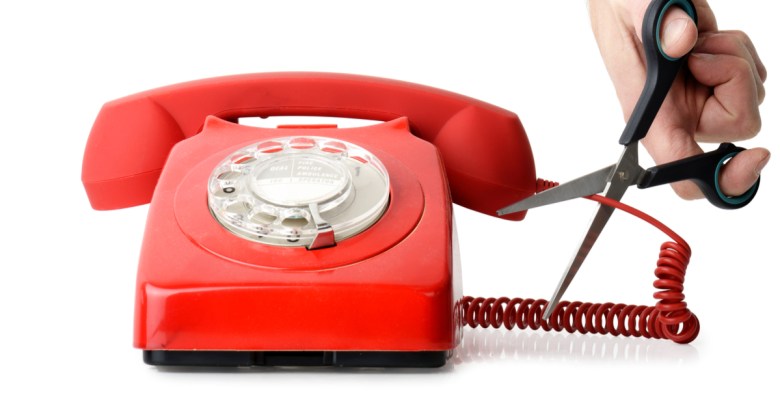 Don’t want to be auto-dialed by direct-call marketers?

In the UK, it’s simple to opt out: just register your number with the free Telephone Preference Service (TPS). Yep, just register, and there you have it: a nice, quiet phone, free of salespeople calling* at obnoxious hours trying to sell you on lowering your energy bill and …. oh, wait, is that your phone ringing?

Why yes, it was your phone ringing, if you were unfortunate enough to be one of the people who opted out but still received calls between April 2015 and March 2016.

The calls came from Home Logic, a UK firm based in Southampton that offers energy-saving solutions. The company is now £50,000 lighter thanks to a penalty issued by the Information Commissioner’s Office (ICO) for making marketing calls to people who had made it clear they didn’t want to be contacted in that way.

It was a tech glitch, Home Logic said. What happened was that it licensed the numbers it used to make marketing calls from third-party providers. It then uploaded that data to an electronic dialer system that screened the numbers against the TPS register. One of the third-party providers left it up to Home Logic UK to ensure that the data supplied was screened against the TPS.

In fact, during that time, Home Logic made 1,475,969 unsolicited direct marketing calls to people who’ve hopefully now regrown any hair they tore out. Out of those nearly 1.5m calls, 133 went to TPS subscribers, who complained to the ICO.

In May, the company behind 99.5m nuisance calls, Keurboom Communications, was hit with a record fine of £400,000 by the ICO. The ICO said that more than 1,000 people complained about the company’s robocalls.

That’s still shy of the maximum fine – £500,000 – the ICO can impose on data controllers for violating regulation 21 of the Privacy and Electronic Communications (EC Directive) Regulations 2003 (PECR).

The £50,000 Home Logic fine also pales in comparison to the total fin £750,000 fine Ofcom, the UK’s telecoms regulator, lobbed at TalkTalk in 2013 for abandoned and silent calls to potential customers. That’s the type of nuisance call where automated dialing systems, used in call centers to generate and attempt to connect calls, greet people with silence if there aren’t enough agents to handle all the successfully connected calls.

*In truth, you have to take the TPS with a grain of salt: a few years back, in meetings with undercover reporters for the Daily Mail, data bosses admitted to ignoring the no-call list.

The same goes for the US: being on the “Do Not Call” list doesn’t necessarily stop the scammers or fraudsters. In fact, robocalls are on the rise: the Federal Trade Commission (FTC) received nearly 3.5m robocall complaints in fiscal year 2016, up 60% from the year before.

The ‘Do Not Call’ registry actually works for legitimate businesses. The problem is all the people who don’t respect it, who are the scammers who [couldn’t] care less.

7 comments on “Energy firm slapped with a fine after making 1.5m nuisance calls”