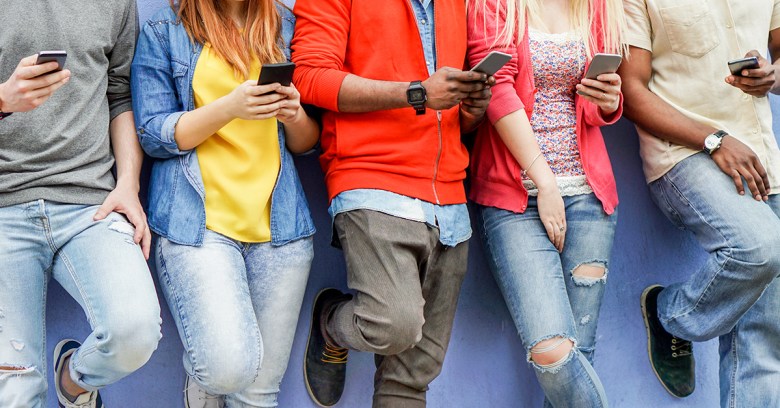 According to Verizon’s latest transparency report for the US, government requests for phone records were up for both individuals and large groups in the first half of 2017.

But requests for data were way, way up for large groups, as in, when the government requests a mass “tower dump” of every caller who connected to an individual phone tower as they passed by.

From the report, which has comparison figures in six-month blocks going back to the second half of 2014:

In order to try to identify a suspect of a crime, the government may apply to a court for a warrant or order compelling us to provide a ‘dump’ of the phone numbers of all devices that connected to a specific cell tower or site during a given period of time.

The total number of demands for customer data was 138,773 in the first half of this year.

Verizon went along with most of those demands from law enforcement: it rejected about 3% of the demands it received this year, which amounted to rejection of almost 2% of subpoenas and 6% of warrants and orders.

There are a number of reasons as to why Verizon rejects a given demand as being legally invalid. A different type of legal process might be needed for a particular type of information requested, for example. Verizon doesn’t report information on requests for information that it rejects on such grounds.

Out of the 97% of requests it went along with so far this year, there were 68,237 subpoenas, 722 wiretap demands, and 3,963 “trap and trace” orders that let law enforcement see the numbers of a target’s incoming calls in real time.

Verizon also says it got 27,478 emergency requests, or demands from police for information in matters of “the danger of death or serious physical injury.” The extremely vague number of national security letters Verizon can report was between one and 499.

While demands for tower dumps have spiked, the overall number of requests so far this year isn’t the highest Verizon has seen. That honor would go to the first half of 2015, when it handled 149,810 information requests from law enforcement.

Verizon hands over its subscribers’ location information only in the case of a warrant or order, not in response to a subpoena. US laws differ on what law enforcement needs to get at people’s location data, depending on what area of the country you’re in. In some cases, law enforcement needs a court order, and in some cases they need a warrant – in either case, a judge has to sign off on the demand.

In the first half of this year, Verizon received approximately 20,442 demands for location data: about three-quarters of those were through orders and one-quarter through warrants.

4 comments on “Verizon: US government requests for phone records on the up”