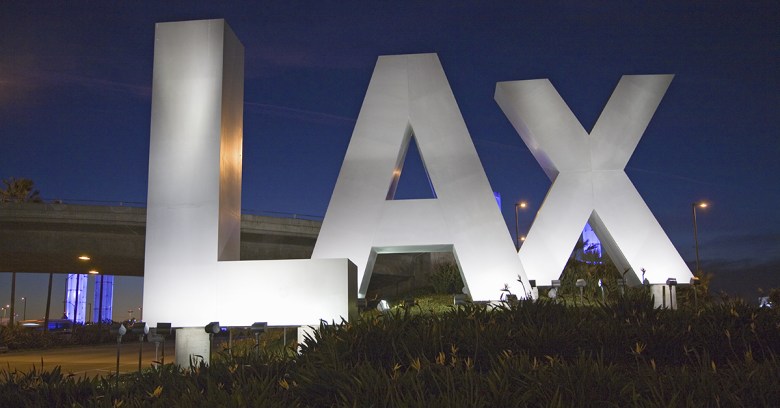 A Chinese man has been arrested in the US in connection with allegations that he conspired with hackers to breach a group of US companies’ computer networks.

Yu Pingan was arrested at Los Angeles airport shortly after arriving on a flight there, according to the BBC. The FBI alleges that Yu provided hackers with malware including the Sakula trojan, which has been linked to the breach at health insurance firm Anthem, when nearly 80m records were exposed, and the 2014 breach at the US Office of Personnel Management.

The charges allege that Yu, also known as “GoldSun”, was a key member of the gang that attacked US companies in California, Massachusetts and Arizona between 2011 and 2014. Yu conspired with two unnamed hackers to carry out the attacks, claims the FBI.

You have to feel for Samsung: just days after the well-received launch of the Galaxy Note 8, which the Korean manufacturer hopes will erase memories of the battery issues that resulted in it withdrawing the Galaxy Note 7 last year, buyers of its high-end smart TVs are complaining that an update has bricked their devices.

The Guardian reported that “thousands” of recently bought TVs had been bricked, with owners of three models – the UE50MU6100K, the UE49MU7070 and the MU6409 – saying that the devices wouldn’t change channel or even boot beyond the splash screen after being turned on.

Samsung responded that “a small number” of TVs in the UK – fewer than 200 – had been affected by the firmware update that had been pushed out, adding: “Once this issue was identified, the update was switched off and we’re now working with each customer to resolve the issue.”

What’s unfortunate is that these are new and definitely not cheap TVs: one upset customer, reported the Guardian, had only bought the £1,400 TV two weeks ago. On Friday evening (BST), the support forum thread was 10 pages long, with some customers were complaining that they are having to wait until next week for a visit from an engineer to fix the problem.

Facebook shuts down more than 1m accounts every day because of spam, fraud and hate speech, CNBC reported on Thursday.

Alex Stamos, chief security officer, pushed back at an event in San Francisco against suggestions that there were too many false positives among the accounts it shuts. “It’s not just a bunch of white guys” deciding what to take down, he told free-speech advocates.

Eva Galperin of the Electronic Frontier Foundation said at the event that “the work of takedown teams is not transparent. The rules are not enforced across the board. They reflect biases.”

Stamos pointed out that Facebook has to work within the law of more than 100 countries, with widely varying provisions on free speech, and added: “When you turn up the volume on hate speech, you’ll get more false positives and catch people who are just talking about it rather than promoting it.”