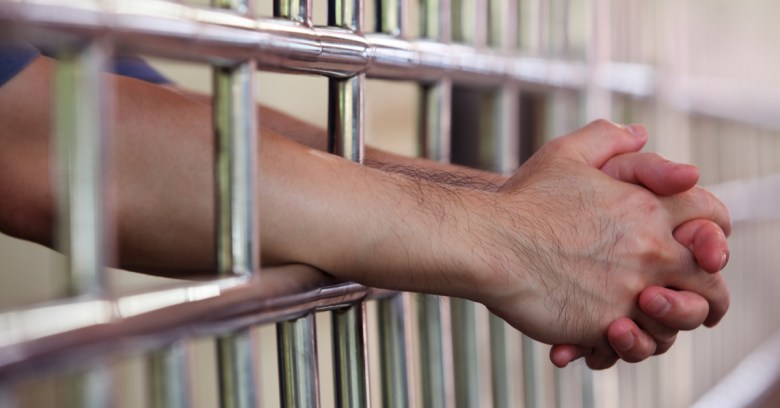 He’s still rotting in jail. It’s going on two years now. His lawyers are still claiming that holding him breaches his Fifth Amendment right to not incriminate himself.

And the Department of Justice (DOJ) is still saying that he’ll continue to rot in jail indefinitely until he decrypts the drives, which are encrypted with Apple’s FileVault software.

We now know his name: the 17-year veteran and former sergeant of the Philadelphia Police Department is Francis Rawls. During an investigation into child abuse images in 2015, police seized the two hard drives from Rawls’ home. Rawls claims to have forgotten the passwords, but the government still isn’t buying it.

On Monday, Rawls’ lawyers filed a motion to vacate the contempt order (PDF) that’s keeping him behind bars. His legal team, once again arguing for Rawls’ right not to incriminate himself, requested that he be released on bail pending his final appeal to the US Supreme Court.

The suspect isn’t going anywhere, the government snapped back on Wednesday. In its response to the motion to vacate (PDF), prosecutors said that from the start, the government has deliberately chosen not to call Rawls as a witness so as to avoid the self-incrimination scenario.

That’s why the government hasn’t compelled Rawls to produce a password, it said in Wednesday’s response. Rather, Rawls was simply asked to perform a physical act to unlock the devices, without having to hand over his actual password. Rawls had, in fact, entered three incorrect passwords during a previous forensic examination.

Two appeals courts have decided that he could unlock the hard drives if he wanted to, however. Rawls has appealed his detention once in federal court and once in the 3rd US Circuit Court of Appeals. Both courts rejected his appeals.

At any rate, Rawls isn’t being held on that statute that has an 18-month maximum, the government said. Rather, he’s being held under the All Writs Act: an archaic statute that’s been around since 1789 and which allows courts to issue writs (orders) “necessary or appropriate in aid of their respective jurisdictions and agreeable to the usages and principles of law”.

Archaic the act may be, but the government’s dusted it off in compelled decryption cases before this one, in cases involving iPhones of the San Bernardino terrorist and a Brooklyn drug dealer.

It’s not about the Fifth Amendment, the government said in Wednesday’s reply. It’s all about complying with that search warrant.

There’s no limit to how long somebody can be held when they’re in contempt of court, the government said, pointing to a similar case in which someone was held nearly seven years for contempt. The appeals court in that earlier case found that there is…

…no temporal limitation on the amount of time that a contemnor can be confined for civil contempt when it is undisputed that the contemnor has the ability to comply with the underlying order.

Rawls isn’t a witness, so he can’t self-incriminate by testifying against himself. Rather, he’s just somebody being asked to produce something to confirm what the government already knows.

While Rawls act of production of the decrypted computer would have testimonial elements, he was not called as a witness. He was ordered to perform a physical act. Before he sat down at the keyboard, he was not placed under oath.

Yes, Rawls has been in jail for near two years, the government notes. But given that the search warrant showed probable cause for crimes that carry a mandatory total of 20 years jail time, two years isn’t much.

The government concluded by suggesting that the court check in with Rawls to see if he just might be ready to decrypt the hard drives. Do it periodically, it said, in case he changes his mind one of these days.