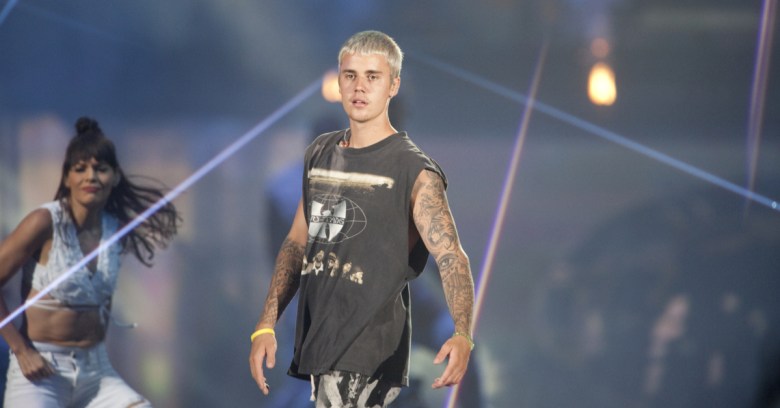 We don’t know who those high-profile users are, but we do know, as Variety reports, that somebody posted nude photos of Justin Bieber on to Selena Gomez’s Instagram account on Monday.

Bare Bieber photos weren’t up for long: within minutes, the account was offline, photos from (former couple) Gomez and Bieber’s 2015 vacation in Bora Bora were deleted, the account was re-secured, and back up it went.

Was it due to hackers exploiting what Instagram said was “a bug” in its API? Or just a coincidence? We can’t say. The two could be completely unrelated: after all, much, if not all, of the nude celebrities photo grabs of Celebgate versions 1, 2 and 3 were enabled by attackers phishing login credentials to iCloud and Google email accounts.

Or then again, it could be that the Instagram attacker did in fact exploit the flaw in the social media app’s API to peek at users’ profile information. As The Register notes, the API lets developers see profile information. That’s why Instagram and Facebook both changed their terms of service in March: to turn off the data spigot for developers who were mining the platforms for surveillance purposes.

At any rate, Instagram wasn’t forthcoming with details. But here’s what it did say in a statement sent to the New York Daily News:

We recently discovered that one or more individuals obtained unlawful access to a number of high-profile Instagram users’ contact information – specifically email address and phone number – by exploiting a bug in an Instagram API.

A source told the Daily News that one person found the API bug and used it to steal information.

Instagram says that it’s warned all of its verified users about the hack. It declined to say how many accounts were affected.

Censored versions of Bieber’s photos initially appeared in the Daily News, but the Full Monty versions later made their way online, Variety reports. This isn’t the first time his nude photos have been stolen. When it happened in 2015, also while he was on vacation in Bora Bora, he told Access Hollywood that it was a violation:

My first thing was like…how can they do this? Like, I feel super violated.

I’m not a Belieber, but I do beliebe he’s right: it is a violation when thieves get their grubby mitts on our intimate photos. Here are some ways to keep it from happening: