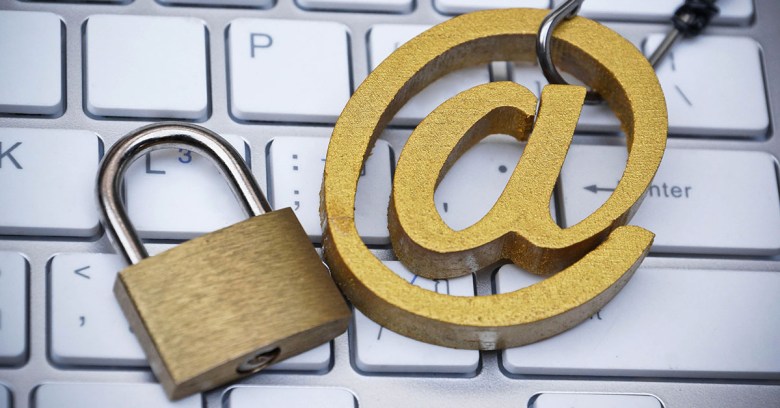 Call to withhold encryption unless you verify your ID

A lawyer has suggested that access to encryption technologies on social media should be denied to those who don’t “verify” their identities.

Max Hill QC, who is leading a review of the UK’s terrorism laws, told the London Evening Standard that “A discussion I have had with some of the tech companies is whether it is possible to withhold encryption pending positive identification of the internet user.” He added that he didn’t think this would “involved wholesale infringement on free speech use of the internet”.

Naked Security’s Paul Ducklin has discussed the technical feasibility of intercepting encryption, and concluded then that Rudd “has as much chance of getting US firms to buy that idea as successfully hosting a mad-hatter’s tea party with a chocolate teapot”.

However, the idea of tying verified identities to encryption is a new development. We’ll be returning to this story in more detail next week – but in the meantime, what do you think?

Facebook knows where you live – and it knows where every other human on the planet lives, too, to within 15ft.

Janna Lewis, who manages innovation partnerships for Facebook, told the Space Technology and Investment Forum in San Francisco this week that the social media giant has created a data map of all the humans on the planet by combining census information with satellite data, reported CNBC on Friday.

The aim, said Lewis, is to help Facebook understand how it can deliver internet connectivity to everyone on Earth. “Our data showed the best way to connect cities is an internet in the sky,” she said, adding: “We’re trying to connect people from the stratosphere and from space, using high-altitude drone aircraft and satellites, to supplement earth-based networks.”

A British man accused of being behind a cyberattack on two of the UK’s biggest banks has been extradited from Germany to face charges.

Daniel Kaye, 29, of Egham, Surrey, is facing nine charges under the Computer Misuse Act, two charges of blackmail and one of possession of criminal property. He’s accused of using the Mirai botnet to launch DDoS attacks on Lloyds, Halifax and Bank of Scotland over two days in January this year.

He’s alleged to have asked Lloyds for a ransom of £75,000-worth of Bitcoin, which was not paid. Kaye is also charged with endangering human welfare with an alleged attack against Liberia’s biggest ISP, Lonestar MTN.

The UK’s National Crime Agency said: “The investigation leading to these charges was complex and crossed borders. Our cybercrime officers have analysed reams of data on the way. Cybercrime is not victimless and we are determined to bring suspects before the courts.”