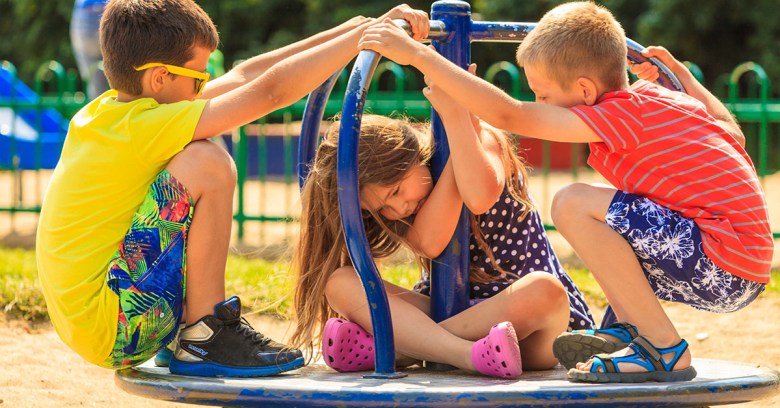 Should central banks be worried about cryptocurrency – Bitcoin, Ethereum, Zcash, Monero and hundreds of others? Perhaps more important, should you – the average, privacy-conscious person or even the not-so-average Dark Web drug dealer – be worried?

That depends in part on who you ask. For the banks, the answer last week from Andrew Sheng, chief adviser to the China Banking Regulatory Commission and Distinguished Fellow of the Asia Global Institute, University of Hong Kong, is an emphatic yes.

He told Bloomberg that “central banks cannot afford to treat cyber currencies as toys to play with in a sand box. It is time to realize that they are the real barbarians at the gate.”

Indeed, one of the main selling points of cryptocurrency is that it circumvents the conventional money system. Which means that central banks, which set the value and quantity of conventional money, are losing control of an increasing amount of overall currency.

Not very quickly yet. The estimated $150bn value of the top 20 cryptocurrencies is still a tiny fraction – 3% – of the $5tn in conventional currency circulating daily.

But its growth has been explosive. There are now an estimated 900 cryptocurrencies available. Initial coin offerings (ICOs) – the “Kickstarter” way to launch a new currency – have spiked. William Mougayar, a Toronto-based venture adviser and investor, wrote in July that funding of ICOs in June was more than $560m – more than that of early stage venture capital funding.

The value of these coins is also through the roof. Bitcoin, still the best known and most popular, although others like Ethereum are gaining on it, was worth about $13 in 2013. Bitcoin was listed at $4,399.59 on Monday. A year ago, it was worth $570.

But Sumit Agarwal of Georgetown University and previously a senior financial economist at the Federal Reserve Bank of Chicago, is convinced that is largely a speculative bubble, telling Bloomberg:

It is a fad that will die down and it will be used by less than 1% of consumers and accepted by even fewer merchants.

Perhaps that is in part because the more important question for both businesses and individuals is: should you trust cryptocurrencies? And the answer to that also depends on who you ask, not least because it depends on what kind of appetite you have for a currency that is both volatile and risky.

The big lure of cryptocurrency is that it promises anonymity – the website of Monero offers “secure, private, untraceable currency”. And since criminals are in the risk business, that might pretty much seal the deal.

But for everybody else, both the advice and the evidence are compelling that you should only traffic in cryptocurrencies with money you can afford to lose.

One obvious reason is that there is no US Federal Reserve managing the existence and value of cryptocurrencies – that, as noted earlier, is one of its selling points – but it means there is no “full faith and credit” of the government behind it. There is no Federal Deposit Insurance Corporation (FDIC) guarantee that the money in your bank is secure, or that the dollar in your hand is worth a certain amount. It is totally dependent on what other people are willing to pay for it.

Another reason is that it might ultimately not be as anonymous as the promise. The pending case of the Internal Revenue Service (IRS) seeking transaction data from Coinbase – the largest US digital currency exchange – in order to track potential tax cheats, is evidence of that.

So is the IRS’s contract with Chainalysis, which markets a tool to track and analyze the movement of Bitcoin.

But the most important reason – with a growing list of ominous examples – is that lots of money attracts lots of scammers and hackers. And while numerous experts praise the security of blockchain, the underlying technology for cryptocurrencies, that doesn’t make the entire system secure – especially the exchanges.

As Naked Security’s Paul Ducklin reported more than two years ago, since Bitcoin (and other cryptocurrencies) are not conventional currency,

… generally speaking, it’s not covered by any of the laws relating to currency trading, brokerage, banking and so on.

In other words, if the company to which you entrusted your precious Bitcoins suddenly tells you, ‘So sorry, they seem to have vanished,’ then, well, that’s that: you’re out of luck.

And the risks are not just with the exchanges. In June 2016, a hacker was able to skim $50m n Ether (one of the Ethereum currencies) from the Decentralized Autonomous Organization, an experimental virtual currency project designed, ironically enough, “to prove the safety and security of digital currency”.

And just this past week, the digital financial services developer Enigma had to report that hackers had taken over its website, mailing list and Slack accounts and launched a scam “pre-sale” ahead of a planned September 11 ICO, draining investors of an estimated $500,000 in cryptocurrency.

All of which has not slowed either the creation of new cryptocurrencies or the rampant growth of the first ones on the block. But, as Forbes contributor Adam Hartung put it a couple of weeks ago, while the 750% increase in Bitcoin over the past year is drawing the interest of people “hoping to make a fast fortune … that would be very risky”.

In short, it seems that cryptocurrencies are a playground for speculators who can afford to lose money.