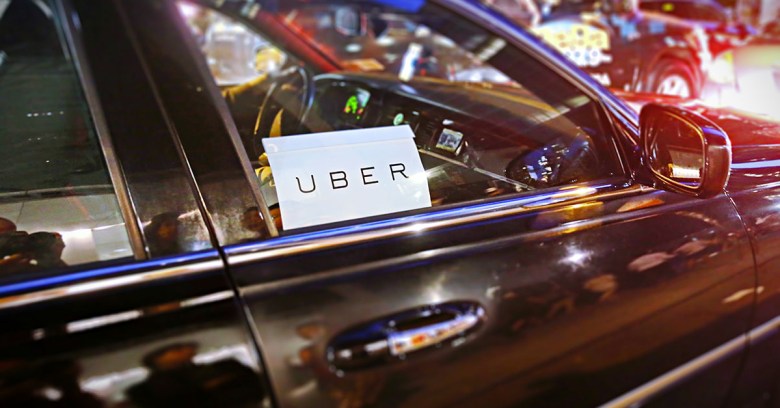 Uber said on Friday that it is “co-operating” with an FBI investigation into its “Hell” programme to track drivers with the rival ride-hailing company Lyft.

The Wall Street Journal reported on Friday that the FBI’s New York office is investigating if the now-defunct programme, which allegedly created fake accounts with Lyft and tricked them into thinking customers were seeking rides, was using software to illegally interfere with its competitors. The programme meant that Uber could see where Lyft drivers were and what prices were being charged for the rides.

The programme was also allegedly used to check up on drivers who worked for both companies. The news of the FBI probe comes as Uber’s new chief executive, Dara Khosowshahi, took over the company earlier this week after its embattled founder, Travis Kalanick, left the company amid a storm of allegations about toxic working practices and endemic sexism.

A lawsuit over the alleged “Hell” programme brought by a Lyft driver, Michael Gonzalez, claiming that Uber used “intercepted” communications to gain information about drivers working for the rival company, was dismissed in August by a judge after Uber claimed that Gonzalez hadn’t made a proper case.

The FBI investigation is apparently looking at whether Uber’s “Hell” scheme constituted unauthorised access to computers. Gonzalez’s lawyers say they plan to refile his suit later this month with an amended complaint.

Samsung promises up to $200k for bugs

Samsung, which came under fire earlier this week for not having fixed its less than spectacular facial recognition feature for the new Galaxy Note 8, has joined the ranks of technology companies offering bug bounty programmes.

The new scheme, its Mobile Security Rewards Program, will pay up to $200,000 to users spotting and reporting issues not just in its current devices, but in a range of hardware, encompassing some 38 phones, phablets and tablets released from 2016 onwards.

The scheme joins the bug bounty programme for its smart TVs, some of which were found to have a flaw leaving them open to hackers, and covers not only device firmware but also software, including its Bixby digital assistant and Samsung Pay.

Two more Russian hackers have joined the leader of the “Humpty Dumpty” group behind bars after a Moscow court sentenced Konstantin Teplyakov and Aleksandr Filinov to three years each in jail.

The group, known as Shaltai-Boltai – Russian for Humpty Dumpty – were believed to be behind the high-profile hacks of senior Russian figures, including compromising the Twitter account of Dmitry Medvedev, the prime minister.

Their jailing comes after the July sentencing of Vladimir Anikeev, the leader of the group, who was sent to jail for two years.

The group’s activities were originally a “politically oriented project in opposition to the Kremlin”, another member of the group told the BBC back in February.