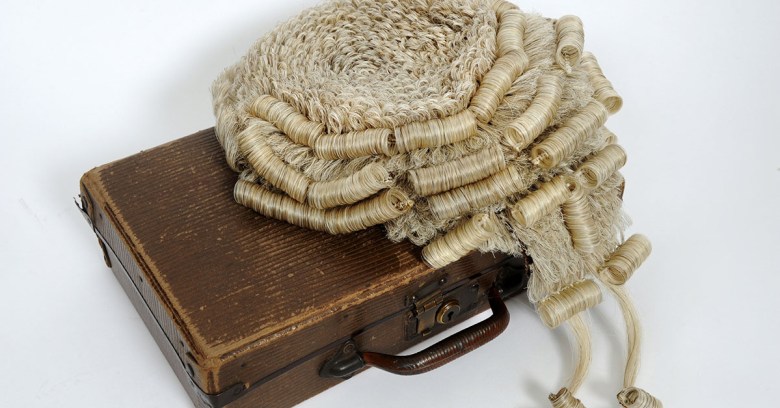 A lawyerbot will help you sue Equifax

As the fall-out from the Equifax hack lumbers on, minds are inevitably turning to lawsuits. And there’s a bot to help you do that, potentially avoiding the need to hire a costly lawyer.

DoNotPay, a bot originally developed by British-born entrepreneur Josh Browder as a side project to help him handle his own parking tickets, was launched when he was 18, and has since helped fight some 375,000 parking tickets in the UK and the United States.

Browder, a student at Stanford University, has also adapted the bot to help asylum-seekers with immigration applications.

The bot helps you fill out the forms to sue in small claims courts, though as The Verge points out, you’ll still have to serve the forms yourself.

Lawyer Scott Nelson from Public Citizen told The Verge: “I am not inclined to think it would be a panacea. Filing and winning a small claims case takes more than just filling in a form.”

Gang of 10 arrested over Aadhaar breach

The Uttar Pradesh Special Task Force said that the gang had used cloned fingerprints to carry out fake enrolments on the Aadhaar website, and added that security practices at the UIDAI, the Unique Identification Authority of India, had been repeatedly broken.

Aadhaar cards are required for access to a wide range of services in India, and there has been a great deal of concern about both the over-reach and the security of the scheme.