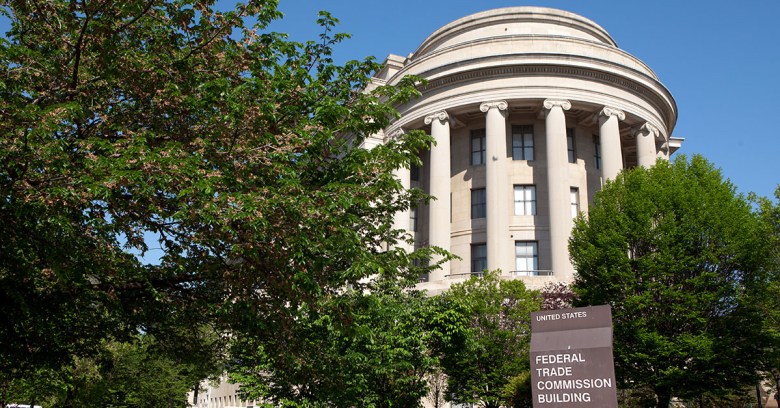 The Federal Trade Commission said on Thursday that it was opening a probe into the huge data breach that saw the details of some 143m people compromised, Reuters reported.

The rare statement – the FTC hardly ever acknowledges that it’s investigating any organisation – came the day after the FTC was asked by Mark Warner, a Democratic member of the Senate Banking Committee, to look at the credit reporting agencies’ security practices.

The FTC said on Thursday: “The FTC does not typically comment on ongoing investigations. However, in light of the intense public interest and the potential impact of this matter, I can confirm that FTC staff is investigating the Equifax breach.”

As we’ve reported on Naked Security today, it’s been a tough day for Equifax, with the confirmation that the breach came as a result of an unpatched vulnerability, and the news that it had had to take a portal offline in Argentina after researchers found it leaking customer details.

The price of Bitcoin was falling on Thursday after China’s second largest exchange said – as expected – it would stop trading at the end of September in response to reports that Beijing is set to ban trading in cryptocurrencies. China has already banned Initial Coin Offerings (ICOs), a risky financial instrument being used by start-ups to raise funds.

At the time of writing (18:30BST) Bitcoin was trading at $3,378.98, falling after BTC China said in a tweet that it would stop trading for all customers based in China on September 30.

Cryptocurrency investors had their woes compounded when Russia’s central bank said at a banking conference in Sochi that Moscow shared Beijing’s views, reported Bloomberg. Bank of Russia deputy governor Dmitry Skobelkin told reporters: “China doesn’t recognise cryptocurrency as payment and forbids ICOs. Our views are absolutely similar. In our view, it’s a sort of financial pyramid that may collapse at any moment.”

Skobelkin’s comments followed condemnation of Bitcoin from Jamie Dimon, the chief executive of JPMorgan, who said on Tuesday in New York that it is “a fraud”. “If we had a trader who traded Bitcoin I’d fire him in a second for two reasons,” he was reported by the FT as saying. “One, it’s against our rules. Two, it’s stupid,” he said, adding that it was “worse than tulip bulbs“.

HBO has learned its lesson: after the hack that apparently led to 1.5TB of data stolen, including episodes of Game of Thrones that were leaked online before they were broadcast, it is filming “multiple versions” of the season 8 finale.

Casey Bloys, HBO president of programming, told an audience of college students and staff in Pennsylvania that even the stars of the series won’t know how it ends until the final cut is transmitted.