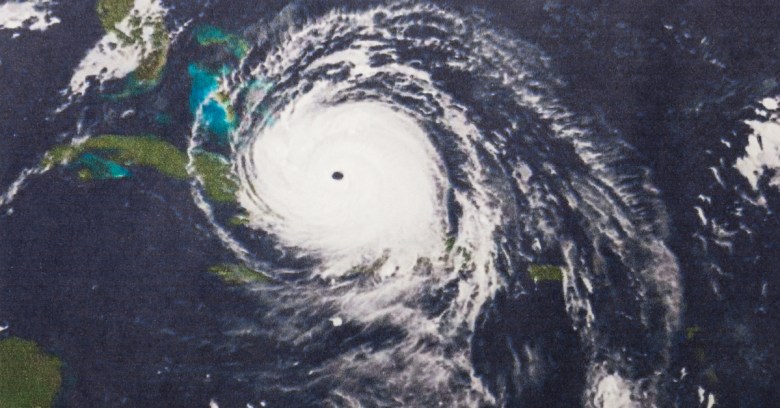 As the water rose, they called 911. They called after they had climbed on to kitchen cabinets, fled to upper floors, or just watched the water climb, first up to their waists, and then on up to their necks.

But all too often, those who were swallowed by Hurricane Harvey got no response from the overloaded emergency number. That’s not surprising: the 911 emergency call system is limited by a finite number of phone lines, dispatchers, and resources, and it was quickly overloaded by the scale of Harvey’s desperate flood victims.

So many turned to social media instead. Hashtags like #sosHarvey and #helphouston were used to flag citizen rescuers, accounts like @HarveyRescue compiled databases of addresses and names of people in critical need throughout the storm, and volunteers with boats joined the Cajun Navy, aided by a walkie-talkie-type app called Zello to communicate with each other, locate victims, and get directions.

And, of course, they turned to Facebook. Rescuers responded to pleas for help; others used the social media platform to raise donations for the rebuilding effort; and still others used Facebook’s Safety Check to find out if loved ones were OK.

Now, Facebook has announced that it’s pulling its disaster relief tools together under one central hub that it’s calling Crisis Response. The hub will offer quick access to Safety Check, Community Help and Fundraisers to support crisis recovery, all in one place.

Crisis Response will also include links to articles, videos and photos posted publicly by Facebook users to help people be more informed about a crisis.

As Facebook said at the end of August when it made the Safety Check feature permanent, Safety Check will be automated if enough people post about a crisis in a given area. Users will be prompted to use the tool to let friends know that they’re safe and to check up on others who might be in danger.

These are the tools you’ll see when you access a crisis page through the Crisis Response hub:

Facebook says the Crisis Response hub will be available over the next few weeks, accessible via the homepage on the desktop app or from the menu button on your phone.

Facebook says it hopes the updates provide people with helpful information to keep safe and help communities to rebuild and recover.