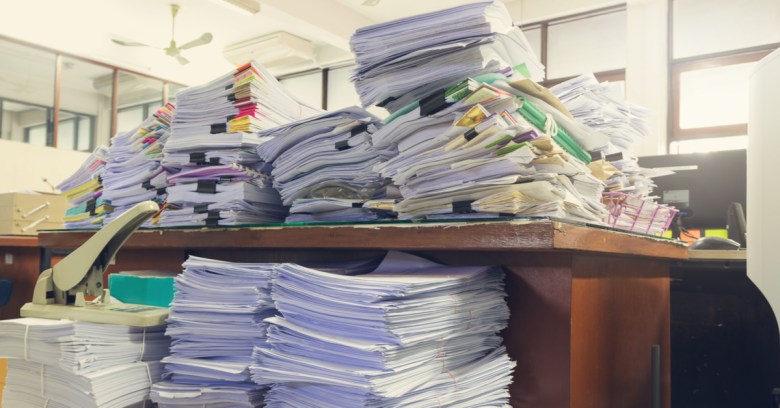 OTHERS STOP AT NOTIFICATION. WE TAKE ACTION
Get 24/7 managed threat hunting, detection, and response delivered by Sophos experts
Learn more
Most of the people whose data is being collected, analyzed and shared, EPIC noted, aren’t under suspicion or the target of any investigation. And the “insider threat” information collected is not just used for law enforcement or intelligence purposes. It can then be shared with other agencies for what amounts to human resources purposes like hiring, retention, promotions and deployments.