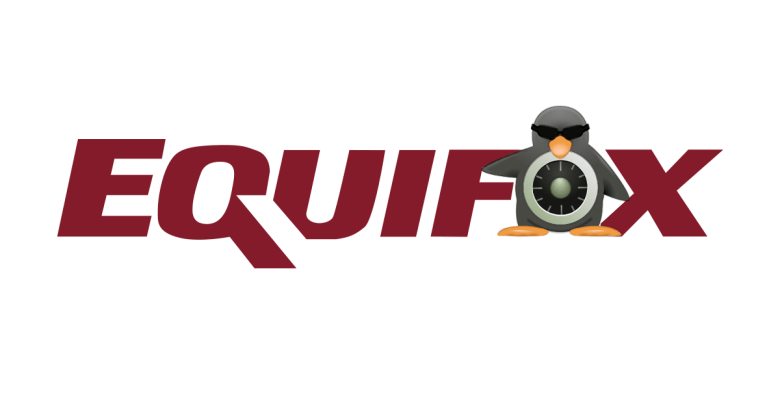 Would SELinux have stopped Equifax breach?

If you’re going to have Apache Struts facing the internet, SELinux is the way to go, he wrote, referring to the Apache Struts vulnerability the thieves exploited:

This is the #1 thing almost every organisation seems to miss. Security Enhanced Linux is very simple to deploy — usually just one command — and it beefs up security on processes. Correctly deployed, it stops Tomcat accessing the system — so stops unknown exploits.

The article goes on to describe how the absence of SELinux makes things easy for the bad guys, and how IT/infosec practitioners can get the best bang from it.

The BBC has a cautionary tale for pretty much everyone who uses email. It’s the story of a finance director who was sacked after falling for a phishing scam disguised as a message from the boss. The name of the company and the players are anonymous in the story, but the BBC describes the sequence of events this way:

The email from the boss looked kosher. He said a new supplier needed paying urgently – £50,000 to secure an important contract. He wanted it done as soon as possible because he was on holiday and didn’t want to worry anymore about work. This rang true to the finance director because his boss had already posted a photo of his Greek island getaway on Instagram. His email address looked genuine too. But, of course, it wasn’t the boss.

It was a fraudster who’d done his research and was skilled at psychological manipulation. The small manufacturing firm – that wishes to remain anonymous – ended up losing £150,000 to the fraudster in the mistaken belief that he was a legitimate supplier. When the boss found out the bad news, he fired the finance director.

The article says to beware of three words in any email subject field: “urgent”, “payment” and “request”.

Security researcher and web developer Ed Foudil has an idea he hopes the Internet Engineering Task Force (IETF) will go for: turning security.txt into a standard. security.txt is a file webmasters can host on their domain root and use to describe the site’s security policies. It’s a lot like robots.txt, a standard websites use to communicate and define policies for web and search engine crawlers.

The difference is that security.txt would be specific to security policies.

In his paper, Foudil says the following:

When security risks in web services are discovered by independent security researchers who understand the severity of the risk, they often lack the channels to properly disclose them. As a result, security issues may be left unreported. Security.txt defines a standard to help organizations define the process for security researchers to securely disclose security vulnerabilities.

According to Bleepingcomputer, it would work this way:

Security.txt is currently labelled as an “Internet Draft”, the first IETF regulatory step in a three-stage process that also includes RFC (Request For Comment) and official Internet Standards.