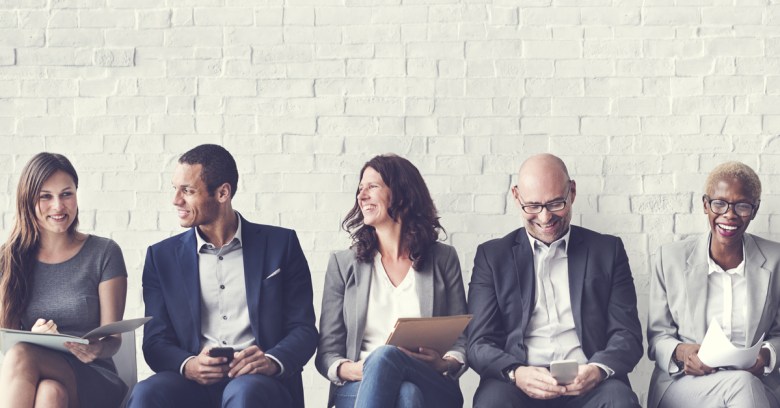 It has been a mantra for so long that it’s a cliché: Humans are the weakest link in the cybersecurity chain. The best technology in the world can’t protect an organization from an employee (and that includes top management) falling for a well-crafted social media or phishing attack.

Of course, the best security awareness training in the world might help strengthen that link, but according to people like Lance Spitzner, training director for the SANS Securing the Human Program, it’s not happening.

A point he made with this tongue-in-cheek chart:

So it should come as no surprise that the latest report from the Ponemon Institute, which surveyed 1,000 IT professionals across North America and the UK, finds that a majority – 54% – of those that suffered data breaches said the root cause was “negligent employees.”

In spite of constant calls for better security awareness training, that percentage is up from last year’s 48%. And it could be even worse, since, “almost a third of the companies in this research could not determine the root cause (of the breach),” the report said.

The anecdotal evidence, going back years, supports the statistics. At 2012’s DEF CON, Shane MacDougall won the social engineering “capture the flag” contest by getting a Wal-Mart store manager to give him 75 pieces of information over the phone in 20 minutes.

Wired reporter Mat Honan reported in the same year that, “in the space of one hour, my entire digital life was destroyed,” thanks to his own security lapses (no 2FA!) and the “helpfulness” of Amazon and Apple tech support.

And just this week, the BBC reported on the sacking of a finance director who fell for an order from his “boss” to pay £50,000 to a supplier.

The results of that weakest link are also depressingly familiar. Ponemon reports that:

And the reasons why this is so are also familiar. Among them:

All of which should be a signal to company leadership that IT clichés like PEBKAC (Problem Exists Between Keyboard and Chair) or “you can’t patch stupid” are getting in the way.

It’s an attitude that sets people like Spitzner off.

“The reason people continue to be the weakest link is that most organizations continue to fail to invest in them,” he told Naked Security. “If you want your awareness program to really be a success, put a FTE in charge of it. Too many programs have minimal support and maybe 15% of someone’s time.”

And in a post this week on the SANS blog, he said that since people “store, process and transfer information,” they are targets just like operating systems, apps and other computing technology.

His blunt assessment: “we the security community have failed to secure them.”

To do that, he said, will require, “mature awareness programs that focus on key behaviors that people can easily exhibit. We have failed to engage people in their own terms that they can easily understand.”

But there is also some ongoing debate about the best way to do that. At last year’s Black Hat, several presenters argued that making employees hyper-vigilant could create paranoia leading to a, “constant state of distrust,” and would interfere with, “how people actually do their jobs.”

But Kevin Mitnick, once known as the “world’s most wanted hacker” and now head of Mitnick Security Consulting, said at the time that regular, even intense, awareness training shouldn’t have a negative effect on morale or productivity.

“That would be like saying wearing a seat belt takes away the enjoyment of driving. Or locking your car makes people drive poorly,” he said. “In the world we live in, security precautions become second nature, and people adapt.”

11 comments on “Human failings undermine security – but who’s failing who?”