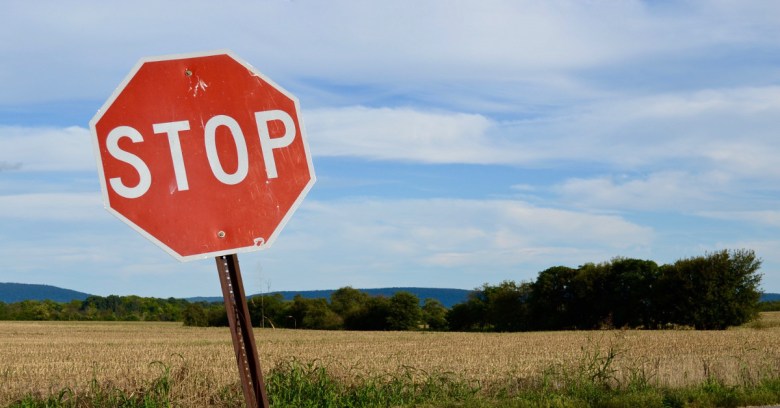 Twitter has suspended nearly a million accounts for promoting terrorism in the last two years.

The social networking giant outlined the activity in its latest transparency report. The report is designed to share information about government terms of service (TOS) requests Twitter receives and how it handles them. The new report focuses heavily on the suspension of terrorist-related accounts.

In the past year, Twitter said the second-highest volume of requests from governments around the world dealt with terrorism:

The microblogging platform also reports that it’s seen an 80% reduction in such accounts reported by governments compared to the previous reporting period (the six months leading up to the end of December 2016.)

Twitter received a total of 6448 global government requests for account information between January and June, with the USA accounting for about one third.

Instant messaging service WhatsApp has said no to UK government demands that it offer access to encrypted messages, according to Sky News.

The UK’s concern is that terrorists are “frequent users of encrypted apps” like WhatsApp and Telegram, and that the government’s inability to access terrorists’ encrypted conversations is creating a “black hole” for security services. That concern has grown significantly because encrypted messaging apps were used ahead of the attacks on Westminster, Manchester and London Bridge, Sky News said.

WhatsApp said in a statement that it “appreciates the work that law enforcement agencies do to keep people safe around the world” and are prepared to “carefully review, validate and respond to law enforcement requests based on applicable law and policy.”

But in this case, WhatsApp said it can’t offer up that kind of data because WhatsApp doesn’t collect/store message contents.

Apps like WhatsApp, Telegram and Apple iMessage use end-to-end encryption, which scrambles messages via code on the user’s device. As a result, the app providers can’t access the content of a message. And while WhatsApp  didn’t mention it directly, there has been a larger concern among privacy advocates that weakening encryption for some weakens it for all.

The UK is now pushing for a technical solution that will allow such access in the future, and has asked WhatsApp and the others to come together to find a compromise.

The Russian Interior Ministry has pulled the plug an online drug market operating through Tor, according to the state-run TASS news agency and The Moscow Times.

The Russian Anonymous Marketplace (RAMP) has apparently been in business since 2012 and has grown to an estimated 14,000 members. The Moscow Times said:

RAMP reportedly served as an online forum for buyers to connect with dealers. Transactions were then made outside the forum and deliveries made via “dead drops.”