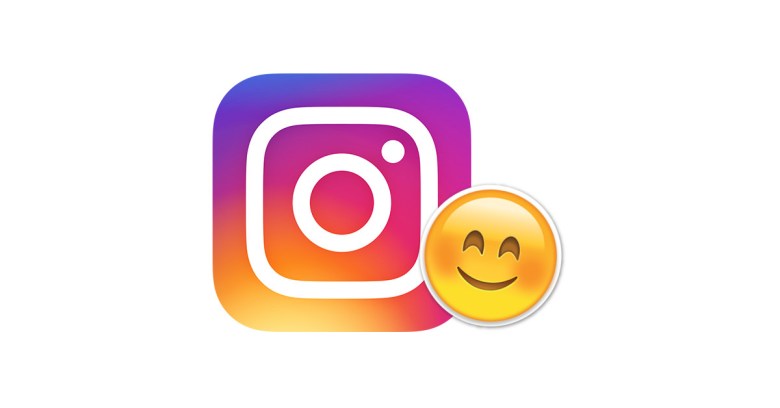 Instagram’s user base has grown to 800 million, with 500 million using it every day, it said on Tuesday.

With that kind of burgeoning user population, it’s important to keep the space as safe and as kind as possible, the company says. That’s why Instagram has introduced the ability to block the people – or the groups of people – who can comment on your photos and videos.

A year ago, Instagram gave users the ability to filter comments on their posts.

It made sense: just like other social media apps such as Twitter, Instagram has been trying to figure out how to serve its burgeoning, highly diverse, occasionally boisterous, all too often cyberbullying user base without too many restrictions, while still maintaining an environment that’s as kind as possible (and doesn’t stop people using the service or signing up.)

On Tuesday, it put more muscle on comment filtering, by giving users the ability to block the people allowed to comment on their posts.

Today, we’re announcing new tools and programs to keep Instagram a safe and positive place for self-expression. Since the beginning, we’ve tried to make Instagram a welcoming place for everyone.

As of Tuesday, owners of public accounts got a new way to choose who can comment on their posts, be they everyone or groups of people, such as the people you follow or who follow you. Also, regardless of whether their accounts are public or private, users are now able to block specific users.

Instagram also introduced more tools to clean up the place.

In June, it had launched a filter to block certain offensive comments in English. On Tuesday, it expanded the filter to Arabic, French, German and Portuguese. Instagram promises that the filter will improve over time, as the community uses it.

Instagram, which is owned by Facebook, is also now mirroring its parent company by introducing anonymous reporting for livestreams. If you see live video from somebody who’s depressed or needs support, you’ll be able to report it anonymously. The person will then be presented with a message offering help, including the options of talking to a helpline, reaching out to a friend, or getting other tips and support.

Instagram says it’s got teams working around the clock and around the world to help out.

This is an important move: as it is, live murder and suicide videos are spreading online, with videos showing Facebook users taking their own lives, or the lives of others, despite pleas from viewers.

If you ever find yourself watching such a Facebook Live video, here’s how to report it:

Instagram, for its part, has taken over Facebook’s former position as No. 1 worst online social media platform for cyberbullying, according to the UK anti-bullying charity Ditch the Label’s annual survey, which consulted over 10,000 young people between the ages of 12 and 20.

Does the world really need hashtags like #loser, #whatnottowear and #ugly?

In an effort to make Instagram safe, welcoming, and a whole hell of a lot less toxic than hashtags like those above make it, Instagram plans, over the next few momths, to turn cities around the world into “colorful murals inspiring #KindComments.”

Visit a wall, take a photo or video and share a #KindComments to make someone’s day. You can also participate by using a new kindness-themed heart-shaped sticker. Both the murals and stickers are created by artists from the global community.

Heart-shaped stickers: will it make a difference?

It’s worth a try. Kudos to Instagram for trying.