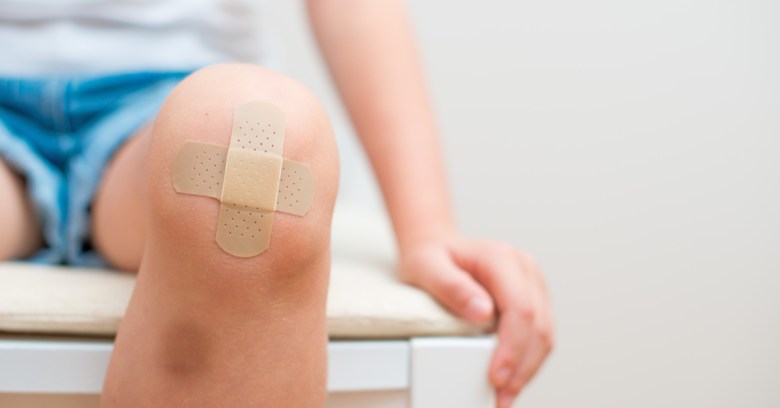 As deposed Equifax CEO Richard Smith made the rounds at Capitol Hill this week for rehearsed, ritual, rhetorical floggings before several congressional committees, it sounded like the world of data security really might be about to change.

There were calls for major reform – for sanctions to include major financial penalties. Congressman Joe Barton (R-TX) suggested that a credit bureau giant like Equifax – even one worth $13b, “might pay a little more attention if you had to pay everybody whose account got hacked a couple thousand bucks or something.”

Especially if “everybody whose account got hacked” is 145.5 million people.

Populist firebrand Sen. Elizabeth Warren (D-Mass.) called for consumers, not credit bureaus, to have control of who sees their data, adding that in cases like this, “senior executives like you should be held personally accountable.”

There was outright mockery. “I don’t think we can pass a law that fixes stupid,” US Rep. Greg Walden (R-Ore.) told Smith.

It sounded like the wake-up call to end all wake-up calls. But don’t hold your breath. The outrage may be real, but in Congress, the heat of the moment tends to last about as long as conversations about a Saturday Night Live skit.

Chances are that a year from now, the world of data security will perhaps have been tweaked, but not fundamentally changed. Congress will be holding hearings on some other outrage. And 145.5 million people will definitely not have each received a $2,000 check from Equifax.

Even though you’d think this kind of event would be an obvious incentive for significant reform. As more than half the country knows directly, this was vastly more damaging than the compromise of credit cards. This was information that you can’t change. As one sardonic tweet put it after Equifax finally got around to making it public in early September 2017, everybody should change their name, date of birth, address, gender and Social Security number.

24/7 threat hunting, detection, and response delivered by an expert team as a fully-managed service.
Learn More
This failure – not just the breach but the response as well – by one of the “big-three” credit bureaus, was so catastrophic that it left commentators searching for printable expletives to describe it. “Ham-handed,” “unacceptable,” even “shocking” didn’t go nearly far enough. Star security blogger Brian Krebs called it a “dumpster fire.”

The list of outrages, reported by multiple media outlets, goes on and on. Among them:

Is all that enough to generate real, substantive change? History suggests it won’t be.

There should have been more than enough incentive for reform and accountability after the 2014-15 breach of the federal Office of Personnel Management (OPM), in which 22 million current and former federal employees had their PII vacuumed up.

A report released a year ago, titled, “The OPM Data Breach: How the Government Jeopardized Our National Security for More than a Generation,” declared that the breach was made possible, “in large part due to sloppy cyber hygiene and inadequate security technologies that left OPM with reduced visibility into the traffic on its systems.”

The government’s response? Federal employees got a letter from OPM offering free credit monitoring for a year and identity fraud insurance as “a courtesy,” but added that, “Nothing in this letter should be construed as OPM or the US Government accepting liability for any of the matters covered by this letter or for any other purpose.”

Personal accountability of top executives? Then OPM CIO Donna K. Seymour retired in February 2016, two days before she was scheduled to appear before Congress to talk about the breach.

The head of OPM during the intrusion, Katherine Archuleta, did resign under pressure from Congress in July 2015.

But both women rode off with no financial harm – their pensions and benefits intact. It likely won’t be all that different for Equifax.