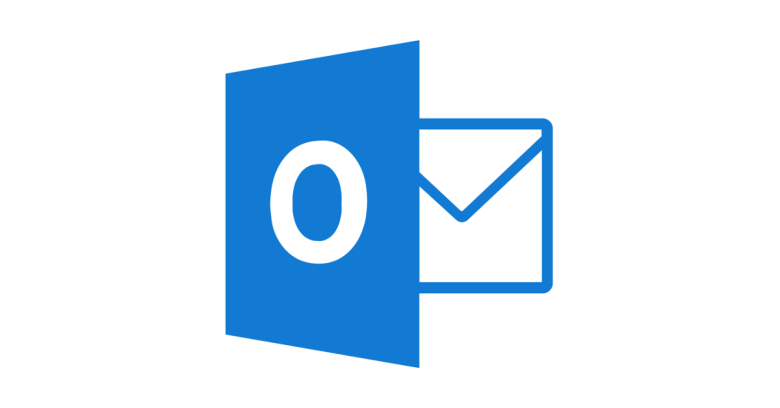 In the last two weeks, Sophos researchers have kept an eye on a vulnerability in Microsoft’s Dynamic Data Exchange (DDE) protocol used to send messages and share data between applications.

Yesterday, new developments revealed an additional dimension to this attack.

Early on, we noted that attackers could exploit DDE to launch malware via tainted Office attachments, for example in Word and Excel files, but without using macros.

In the original attack users had to be coaxed into opening malicious attachments. By putting the code into the email message body itself, the attack comes one step closer, meaning that the social engineering needed to talk a recipient into falling for it becomes easier.

The good news is that whether a DDE attack comes via an attachment or directly in an email or a calendar invite, you can stop the attack easily:

Attachments, emails and calendar invites pop up two giveway warning dialogs before triggering a DDEAUTO attack; if you say “No” at either dialog then you prevent the attack. (SophosLabs is not yet aware of any mechanism to bypass these dialog boxes.)

First, you’ll see a warning like this when DDE is used:

This document contains links that may refer to other files. Do you want to update this document with the data from the linked files?

Clicking “No” will stop a DDE attack from running.

If you click “Yes” at the first dialog, you will see a second dialog warning that a command is about to be run (the text in parenthesis and the program names referenced at the end will vary):

The remote data (k powershell -w hidden -NoP -NoExit -) is not accessible. Do you want to start the application C:\windows\system32\cmd.exe?

Again, clicking “No” will stop the attack.

You can also neuter DDE attacks embedded directly in emails by viewing all your messages in plain text format, regardless of the format they were sent in.

Note, however, this will disable all formatting, colours and images in all messages, including those sent in the popular HTML email format. This will make some messages harder to read and may prevent you seeing content that the sender is expecting you to to see.

Please check the Microsoft Support website for details of how to view all emails in plain text format in Outlook.

Note: Security threats involving DDE exploits were first reported by researchers at SensePost in May 2016.