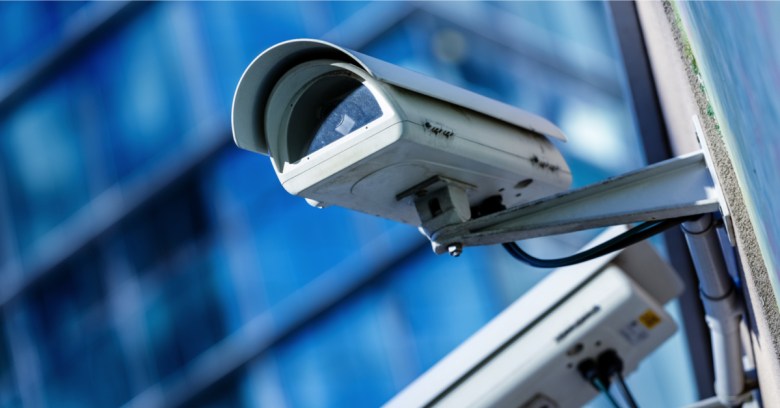 Perhaps the most contentious US government surveillance law on the books will be reauthorized, reformed or allowed to expire by the end of the year.

And with the deadline just over two months away, the rhetorical temperature and legislative maneuvering on both sides is spiking over the merits of Title VII of the Foreign Intelligence Surveillance Act (FISA) – specifically the portion known as Section 702.

The Senate Intelligence Committee voted 12-3 this week to renew it for eight years, with only a minor tweak. On the other side, a group of 14 senators announced a bill they are calling the USA Rights Act [PDF] that would impose reforms to Section 702 sought by privacy advocates, but that intelligence officials contend would give terrorists and criminals the cover they want.

The heated debate is focused on domestic intelligence collection. One of Section 702’s original purposes was to allow the National Security Agency (NSA) to monitor the communications of foreigners located abroad to gather what was the agency’s original mission: foreign intelligence.

But, as has been widely reported since FISA was created in 2008, and as the revelations of former NSA contractor Edward Snowden documented, since 9/11 that collection has been both foreign and domestic, to include US citizens.

The communications of millions of Americans who were not specific targets have been “incidentally” included. And much of that “incidental” data, critics say, has been made available to other intelligence agencies like the FBI and CIA in what they have consistently called, “warrantless surveillance.”

So the lines are drawn, with predictable players on each side. Privacy advocates, warning that Section 702 enables an unconstitutional, Big Brother-like police state, are calling for major reforms that would put restrictions and strict limits, along with more intense oversight, on what information can be collected on American citizens. The USA Rights Act addresses a number of those concerns.

On the other side, law enforcement and national security officials contend that they are simply trying to keep America safe, and warn that any weakening of Section 702 will blind them, making it much harder to detect potential terrorist attacks.

A large majority of the Senate Intelligence Committee is obviously in their corner, given this week’s vote out of committee. That vote was private, however, which also meant the text of the bill was private.

With votes in the full Senate now pending on both, the campaign to keep Section 702 in its current form has drawn, as expected, high-profile players. Among them:

Among the group’s contentions:

Robyn Greene, the policy counsel and government affairs lead for the Open Technology Institute at New America, wrote this past June in Politico that the NSA and CIA, which track how often they conduct “backdoor” searches, did so 5,288 times in 2016 alone.

According to Reuters, an anonymous source said the Intelligence Committee vote to reauthorize 702 included unanimous approval of an amendment by Sen. Mark Warner, the committee’s Democratic leader, that would require the FBI to get FISA court approval for any queries it makes for US data.

But the proposed USA Rights Act, authored by senators Ron Wyden (D-OR) and Rand Paul (R-KY), would go much further than that. Among its provisions:

There is no word yet on when either bill will come before the Senate.