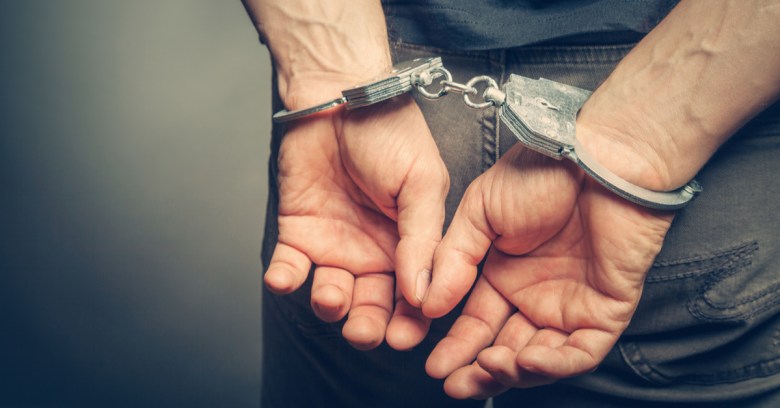 A troll who launched what police called a “despicable” online smear campaign against his former brother-in-law, casting him as a paedophile and a would-be bomber, has been sentenced to more than five years in jail.

The Independent reports that 26-year-old Shohidul Islam, of Bradford, in the UK, “fell to pieces” when he couldn’t scrape together the £30,000 needed to bring his wife – Fahmida Parveen Shuba – and son over from Bangladesh.

It had been an arranged marriage. The couple wed in 2010, but she stayed in Bangladesh. Judge Rebecca Poulet QC last week told the court that Islam’s ex-wife had been “unhappy and afraid” of him at the time. By 2016, their relationship was over.

But Islam was not, evidently, through with his ex-wife or her family.

Acting out of revenge, Islam set up fake social media profiles in the name of Mohammed Razaul Karim – his ex-wife’s brother. Islam used those fake profiles to falsely paint Karim as an Islamic State supporter, somebody who was plotting bomb attacks, and as a child predator.

Islam used his brother-in-law’s photos to take out the fake accounts on Twitter, Facebook and YouTube. Then, he used the accounts to publish praise for previous terror attacks in the UK and showing support for the Islamic State.

Islam also used the imposter accounts to publish names and addresses of British soldiers, in an apparent call for others to target them in terror attacks. Posing as Karim’s uncle, he also filed a false report about Karim supposedly planning to detonate a “microwave bomb” at a primary school in Canning Town, east London.

According to the News & Star, Islam also framed Karim as a paedophile by creating a video using the fake social media profile on YouTube. The video was reportedly titled “Must watch child abuser, stay away from him” and included an image of Karim.

Prosecutor Mark Weekes told the court that the video alleged that Karim had been convicted of child abuse in his “home country”, in 2001 and suggested that he targets children online, has been arrested several times for child sex offenses and should be deported from the UK.

Needless to say, the allegation is entirely untrue.

When police arrested Islam at a job centre in January 2016, they found a copy of the notorious Anarchist Cookbook on his mobile phone. First published in 1971, the book contains, amongst other things, instructions on making bombs and other weapons.

Islam initially denied the charges, but he changed his plea to guilty four days into his trial. He admitted to two counts of reckless encouragement of terrorism, possession of material useful to a terrorist, making a bomb hoax and making indecent images.

He was sentenced to five years and eight months jail time. Separate charges of making indecent images will be kept on file. He was also given a restraining order against further contact with Karim and his family.

The judge said that Karim, the target of the “wicked campaign”, was completely innocent but could have faced “dire consequences” had he come to the attention of authorities.