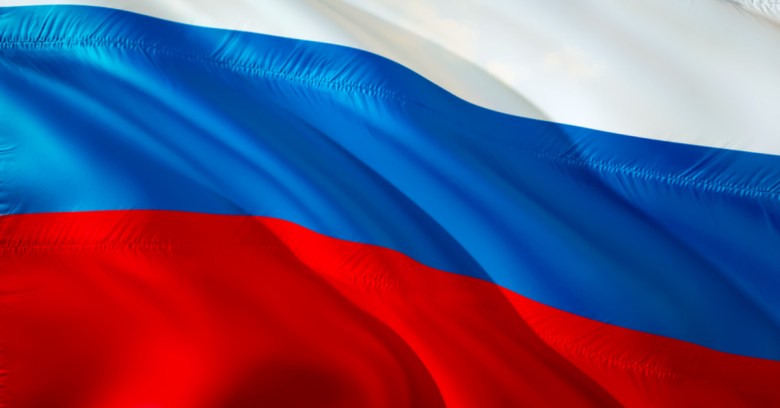 As the US Congress continues to investigate Russia’s meddling in the 2016 presidential election, it’s made some findings public. One such finding is a 65-page list (PDF) of 2,752 now-deactivated Twitter accounts, released last week, that Twitter identified as being tied to Russia’s troll farm.

That farm, which also goes by the name of the “Internet Research Agency,” is reportedly based in St. Petersburg.

Fox News picks up the story:

There was the ISIS attack on a chemical plant in southern Louisiana last September. Two months later, an outbreak of the deadly Ebola virus occurred in Atlanta … What all these shocking and disparate stories have in common are two things: they are not true and they all originated from a group of Russian cyber trolls working out of a non-descript office building in St. Petersburg.

Don’t have time to wade through the account names? Recode has done it for you, slicing and dicing the defunct accounts to draw these conclusions:

At least one of the trolls, “Jenna Abrams,” had quite the reach. The divisive alt-right blogger, a fabrication of the troll farm whose account was created in 2014, amassed something like 70,000 followers before the account was shut down.

To those people, who hate the Confederate flag. Did you know that the flag and the war wasn’t about slavery, it was all about money.

The account’s gone, but both the outraged responses and the fist-pumping of accounts that agreed with statements like that one live on.

We’re in the habit of warning kids not to trust that mystifyingly lonely, purportedly famous people who reach out to strike up random romances with people they’ve stumbled across online have any credibility whatsoever. But do we ever stop to consider, when we engage with people who spout outrageous statements online, whether we’re arguing with cardboard cutouts?

In the light of Congress’ investigation into Russian election meddling, it seems that we should now bear in mind that we’re potentially arguing not just with fictional characters set up to cause a stir, but with cardboard cutouts who seem to have been well-paid for making up antagonistic fictions.

Have you ever wondered how much money Russia’s army of trolls made when they flamed Hillary Clinton, waged a pro-Trump propaganda war, and turned Americans against their own government in the 2016 presidential election?

You probably already know if you’ve been following the news about the thousands of ads Facebook sold to Russia’s troll factory during the election – each troll made about USD $846 a month.

That’s 50,000 roubles, or £650, to post tens of thousands of comments on Western media sites including the New York Times and the Washington Post. This is according to what a former troll factory employee, identified as “Maksim,” told the independent Russian TV channel TV Rain (interview is in Russian) on 14 October.

The Telegraph quotes a translation of Maksim’s comments:

Our goal wasn’t to turn Americans toward Russia. Our goal was to set Americans against their own government. To provoke unrest, provoke dissatisfaction, lower (Barack) Obama’s rating.

Maksim said that the “document strategy” was for the trolls to familiarize themselves with hot-button topics in the US: tax problems, LGBTQ issues, and gun laws, for example. Toward that end, they were required to watch the US political TV series “House of Cards.” The trolls’ purpose was to influence opinions, he said, and they were measured not only for how many posts they made, but for the quality of the posts:

There was a goal – to influence opinions, to lead to a discussion. Argumentation wasn’t the only goal: ‘Obama is a monkey, and Putin is a fine fellow.’ This was not accepted; management even fined for it.

In the English department, there is another accountability: there, it was necessary to measure the reaction. The reaction is how much you got the likes. The comment was supposed to provoke a discussion.

According to the Russian news site RBC, the troll factory spent about $2.3 million over two years and employed up to 90 people.

RBC says that, according to troll factory insiders, the factory:

We can’t say it often enough: On the internet, nobody can tell you’re a dog, an SJW or alt-righter who truly believes what she’s saying… Or a troll who’s getting paid to make up nonsense just to needle you and foment division.

Ignore trolls as much as possible. It’s the best way to thwart their purposes. And if the reports about Russia’s troll farm turn out to be accurate, it’s also a good way to starve them of the likes and engagement they thrive on.