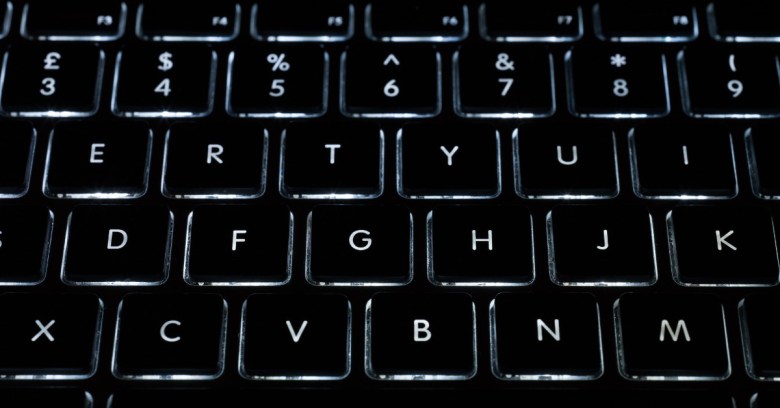 A British teenager was found guilty this week of trying to buy a car bomb on the Dark Web.

According to the UK’s National Crime Agency, the cops cuffed 19-year-old Gurtej Randhawa, of Wightwick, in the West Midlands, in May after he accepted a package delivered to his home address that he thought was a remote-detonated explosive device.

An investigation led by the National Crime Agency’s Armed Operations Unit (AOU) had indicated that Randhawa had tried to purchase what’s technically known as a Vehicle Borne Improvised Explosive Device (VBIED). NCA officers swapped out the package with an inert dummy device before they allowed it to be delivered to the address Randhawa had specified.

Investigators waited until he tried to test the device. Then, they arrested Randhawa and two women, aged 18 and 45, who were later released without charge.

Randhawa had earlier pleaded guilty to attempting to import explosives, but he denied maliciously possessing an explosive substance with intent to endanger life or cause serious injury. He was found guilty of the latter charge by Birmingham Crown Court on Tuesday, according to The Register.

Tim Gregory, from the NCA’s Armed Operations Unit, said in the NCA’s statement that the car bomb Randhawa tried to buy “had the potential to cause serious damage and kill many people if he had been successful in using it.” He also said that Randhawa wasn’t involved in organized crime. Nor was he linked to terrorism, Gregory said (though it’s hard to fathom a car bombing that wouldn’t fall under the category of terrorism).

Randhawa is in custody and will face sentencing on 12 January 2018.

As The Register notes, we don’t know how investigators first got wind of Randhawa’s plans. Was he already on a watch list? Was the bomb sniffed out while in transit? Or perhaps the would-be bomber tried to buy it off a Dark Web shop that had been infiltrated by law enforcement? We just don’t know, though those are all possibilities and they’ve all happened before.

When somebody gets busted on the Dark Web, people’s minds often turn to Tor, as in, has the FBI or another law enforcement outfit cracked it?

They have reasons to worry: as we’ve noted, although it’s difficult, there are attacks that can strip Tor users’ anonymity away. The most often cited is probably the correlation attack, a sophisticated technique rumoured to have been used in the 17-nation Dark Web bust Operation Onymous. Correlation attacks would likely rely on law enforcement or intelligence agencies having access to a significant number of Tor’s entry guard or exit node computers.

There are many, much simpler ways to get busted for criminal acts carried out on the Dark Web… Besides having a Dark Web-purchased car bomb delivered to your home address, that is. Crooks have given themselves away with missteps like these: