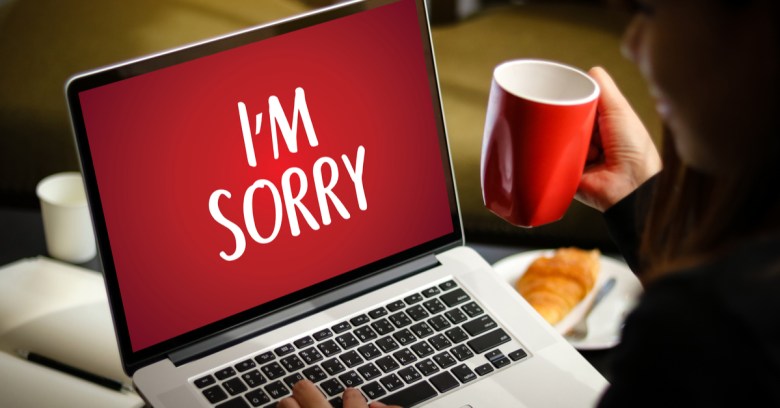 Who needs to wander into the back alleys of the Dark Web to buy drugs? You can self-medicate for free on Facebook, in broad daylight, clear of legal encumbrance or the criminal element.

The drug of choice, of course, is the little hits of dopamine we get from social validation. In an interview with Axios, ex-president of Facebook Sean Parker said that the main goal from the start has been to get and keep people’s attention, and if hacking people’s psychological vulnerabilities is the way to do it, well, then hacking people’s brains is exactly what they’re happy to do.

From the interview, a video of which you can see here:

The thought process that went into building [social media] applications, Facebook being the first of them … was all about: ‘How do we consume as much of your time and conscious attention as possible?’

That means that we needed to sort of give you a little dopamine hit every once in a while because someone liked or commented on a photo or a post or whatever … It’s a social validation feedback loop … You’re exploiting a vulnerability in human psychology … The inventors, creators — it’s me, it’s Mark [Zuckerberg], it’s Kevin Systrom on Instagram, it’s all of these people — understood this consciously. And we did it anyway.

Parker, 38, is now a billionaire as well as the founder and chair of the Parker Institute for Cancer Immunotherapy. He made the remarks on Wednesday during an Axios event at the National Constitution Center in Philadelphia, where he spoke about accelerating cancer innovation.

… and about Facebook founders’ unbridled lust to turn us into pod people:

As Axios reports, Parker said that he’s become “something of a conscientious objector” on social media. That means he doesn’t shy away from expressing a bit of what you might call buyer’s remorse with regards to what Facebook and other social media have done to our humanity.

I don’t know if I really understood the consequences of what I was saying, because [of] the unintended consequences of a network when it grows to a billion or 2 billion people and … it literally changes your relationship with society, with each other … It probably interferes with productivity in weird ways. God only knows what it’s doing to our children’s brains.

Is this part of a bigger trend happening in Silicon Valley of people questioning the behavior that delivered them into the luxury of having a conscience?

Facebook “like” button co-creator Justin Rosenstein and former Facebook product manager Leah Pearlman have both implemented measures into their lives, and their devices, to curb their social media dependence. Rosenstein is also urging the tech industry to start addressing the role social media plays in our lives now because “we may be the last generation that can remember life before.”

But, it’s not just Facebook employees taking a step back and assessing the industry.

Former Google employee and “the closest thing Silicon Valley has to a conscience”, Tristan Harris attributes the influence of tech companies to altering our democracy and our skills of having conversations and relationships with others.

Loren Brichter, designer of the pull-to-refresh tool first seen in the Twitter app, also admits that the social media platform and the tool he created are addictive.

These are not good things. When I was working on them, it was not something I was mature enough to think about. I’m not saying I’m mature now, but I’m a little bit more mature, and I regret the downsides.

Perhaps such pangs of conscience aren’t surprising, we’re all inclined to regret the stupid things in our youth, but Parker and others in his tax bracket should enjoy a long, long life in which to ponder it all, given that they can afford much better health care than the rest of us stiffs:

5 comments on “Facebook’s ex-president: we exploited “vulnerability in human psychology””