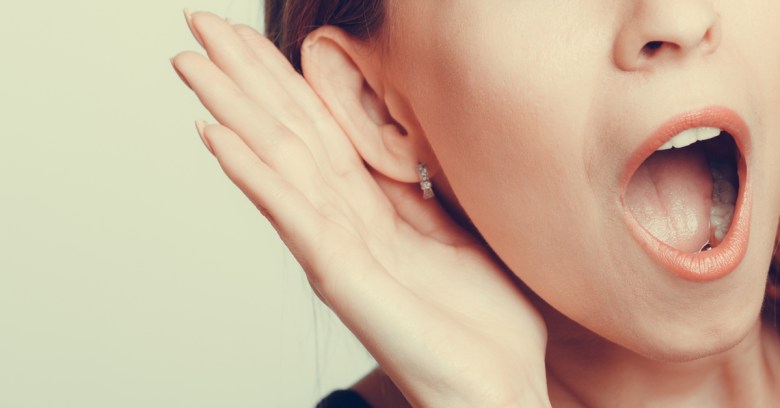 Skype’s looking at a €30,000 ($35,000) fine from a Belgian court that wants to eavesdrop on conversations – something that Microsoft-owned Skype said is 1) technically impossible and 2) shouldn’t apply because the laws are for telecoms, which it isn’t.

Skype lost an appeal of the fine in a Belgian court on Wednesday.

According to the Belgian newspaper Het Belang Van Limburg, the trouble began in 2012, when Belgian authorities came knocking, wanting to listen in on conversations that an organized crime gang conducted mostly on Skype.

According to public prosecutor Tim Van hoogenbemt, Skype only complied with part of the request. In other words, it only handed over metadata: e-mail addresses, user histories, account details and IP addresses. But when it came to the content of conversations, Skype said it was “technically impossible” to listen in, the prosecutor said.

Belgian law stipulates that telecoms have to hand over certain calls to investigators at the court’s behest. Skype knows that full well, Van hoogenbemt said. His office emphasized that the calls took place in Belgium, involved Belgian speakers, and that of course Belgian laws apply.

Skype offers services in our country, so it has to know the legislation. And therefore also know that the court can request eavesdropping measures. They had to provide the equipment for doing something like that.

Besides the argument that eavesdropping on conversations is technically impossible, Skype claims it’s neither an operator nor a service provider, but only a provider of certain software. According to Reuters, Skype also argued that Luxembourg, where Skype and its servers are based, could block any eavesdropping arrangement set up to monitor Belgium-originated calls.

On Wednesday, the court didn’t buy any of it. The judgement, which came out at a court in the city of Mechelen, in the Belgian province of Antwerp, Flanders, said that Skype was “indisputably” a telecoms operator and that references in Belgian law to “telecommunication” included “electronic communication”.

This certainly isn’t Microsoft’s first skirmish over law enforcement that wants to pry open private communications. The case is reminiscent of Microsoft’s fight with the US over emails stored on servers based in Ireland. At this point, US v. Microsoft is headed to the Supreme Court.

However the Supreme Court rules, it will have massive implications for US-based communications companies that serve countries all over the world.

The Supreme Court will hear the case sometime next year.

10 comments on “Skype faces fine after refusing to allow eavesdropping”