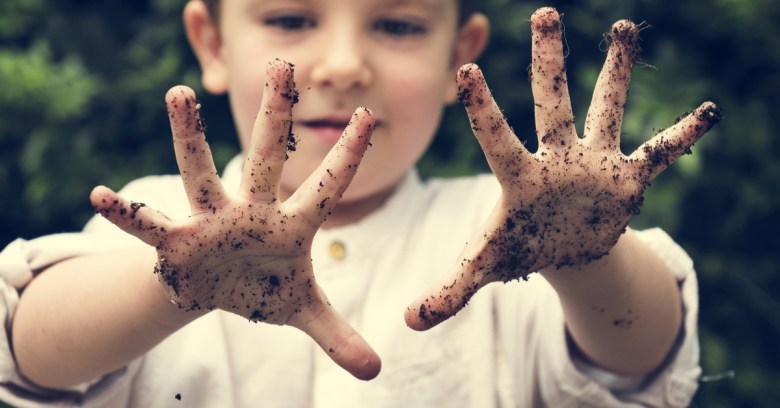 Yeah, he would say that, according to former Facebook privacy problem fixer and Operations Manager Sandy Parakilas: because Facebook doesn’t give a flying Farmville fig about protecting users from abuse.

What it cares about is data collection it can sell to advertisers, he said in a scathing opinion piece published by the New York Times on Monday.

The editorial was titled “We Can’t Trust Facebook to Regulate Itself,” and that about sums up Parakilas’ take on the matter: an opinion based on having led Facebook’s efforts to fix privacy problems on its developer platform in 2011 and 2012, leading up to the company’s 2012 initial public offering.

You don’t pay for your Facebook account, at least not in terms of cash, but of course you pay when you interact with it: that’s when you become the product that it sells to marketers. Facebook gets more than 1 billion visitors in a day, Parakilas says: no wonder it’s blown up into a $500 billion behemoth in the five years since its IPO (Initial Public Offering – when a company goes public on a stock exchange), he says.

Given that kind of data-fueled, money-making brawn, unless regulators come knocking or angry mob users come bearing torches and furious headlines, Facebook just doesn’t care what happens to our data, he says:

The more data it has on offer, the more value it creates for advertisers. That means it has no incentive to police the collection or use of that data – except when negative press or regulators are involved. Facebook is free to do almost whatever it wants with your personal information, and has no reason to put safeguards in place.

Parakilas points to the golden years of addictive social games that thrived on Facebook’s developer platform: think Farmville and Candy Crush. (Remember all the maddening, non-stop invitations from friends that made you want to throw your laptop into a bubble bath with the power cord attached? Yes, those years).

Users didn’t have to pay for the addictive games – except with their data, of course.

The problem was that there were no protections around that data, Paralikas says. The data flowed through Facebook out into the eager hands of developers, and Facebook didn’t do much to stop any abuse that happened to it after that. Not, that is, until the impending IPO grew nearer and the media started piping up about how the data was being misused, Paralikas said. That’s when he got tasked with solving the problem.

He found that the issue was, shall we say, not on the front burner. In fact, nobody at Facebook was checking up on those developers at all. Paralikas says that at one point, it looked like a developer was using Facebook data to generate profiles of kids, without consent. The app developer’s response: we’re not violating Facebook policies on data use! Paralikas’s discovery: it was an unverifiable claim, because nobody was checking up on developers and how they handled data. “We had no way to confirm whether that was true,” he said.

Once data passed from the platform to a developer, Facebook had no view of the data or control over it. In other cases, developers asked for permission to get user data that their apps obviously didn’t need – such as a social game asking for all of your photos and messages. People rarely read permissions request forms carefully, so they often authorize access to sensitive information without realizing it.

Has Facebook’s attitude to privacy improved since the time that Parakilas worked there and the company went public?

Maybe, but as recently as September 2017, Facebook was hit with a privacy fine because of its missteps.

Spain penalized Facebook to the tune of €1.2m for privacy violations: the Spanish regulator, AEPD, said that the social media giant hadn’t gained adequate user consent for how it collects, stores and uses data for advertising, and found two serious infringements and one very serious infringement.

Regardless of its progress or lack thereof, is Paralikas right when he says that Facebook can’t be trusted with regulating itself so that Russia doesn’t use it for a springboard to spread fake news?