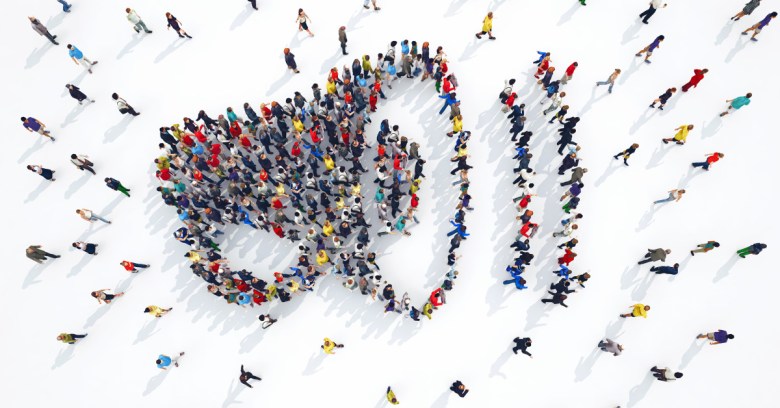 Facebook said on Wednesday that it’s building a portal that will let some users see if they liked or followed Russian propaganda from Internet Research Agency Facebook Pages or Instagram accounts between January 2015 and August 2017.

“Internet Research Agency” is a name used by Russia’s troll farm, a group that operated on social media platforms including Facebook and Twitter.

Facebook will make the portal available by the end of the year in the Facebook Help Center. But news reports suggest that not everybody will see it, due to technical limitations.

A mockup of the portal shows only a list of accounts that users may have seen, not the actual posts or ads affiliated with them. If you’re curious to see what type of post the troll farm was responsible for, you can take a look at this New York Times report on the Secured Borders page. According to the Russian media outlet RBC, Secured Borders was the work of the Internet Research Agency. Subsequently removed in the purge of Russian fake accounts, the page was responsible for posting anti-immigration messages such as a shareable cartoon of Dora the Explorer illegally sneaking over the US-Mexico border.

That page, and others like it, were purportedly sponsored by grass-roots American organizations, but the Kremlin was actually responsible.

Some lawmakers have suggested that Facebook should perhaps be taking a more proactive role in informing individuals that they’ve viewed the Russian content. It’s not clear whether Facebook has any intention of doing so, rather than just posting the newly announced serve-yourself portal for users to figure it out themselves.

How many eyeballs were imprinted with the propaganda ads, most of which focused on divisive social and political messages across the ideological spectrum, including LGBT matters, race issues, immigration and gun rights?

Facebook has cited 10 million US users who saw the Kremlin-purchased ads. But there were far more who saw Russia-backed posts: according to the company’s prepared testimony, submitted to the Senate judiciary committee before hearings at the end of October, Russia-backed Facebook posts actually reached 126 million Americans during the US election.

Facebook has since deactivated the Internet Research Agency accounts that dished out that content. Twitter, also under pressure from US lawmakers to keep itself from being used as a propaganda machine, deactivated its troll farm accounts.

Google, for its part, on Wednesday announced that it would derank stories from Russia Today (RT) and Sputnik News in the wake of the country’s alleged meddling in the 2016 presidential election.