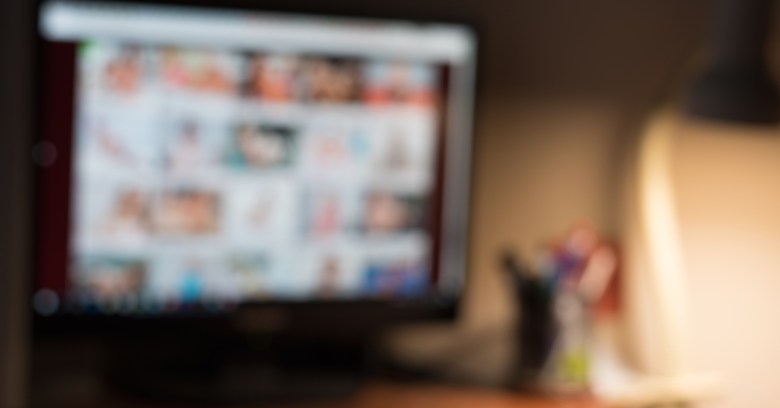 It’s a well-established, thoroughly legislated angst, with the most current relevant legislation tucked into the Digital Economy Act. The problem – well, one of many – is that this angst seems poised to set the adult population of the country up for Ashley Madison-esque breaches.

Some of the solutions put forth have been to verify age by credit card; to authorize an age verifier to rifle through your social media updates, photos, friend lists, education history, and personal metadata, and to use machine learning to crunch it all to determine if you’re over 18; to send you a text, to which you reply, after which the age verifier asks your telecom provider to verify your age; or to use facial recognition to compare a selfie and another photo: say, from your passport.

They have gone on public record to say they expect to sign up 20 to 25 million adult consumers in the UK in the first month alone. That’s about a third of Britain’s adult population. In the first month! I mean, wow.

Digital minister Matt Hancock told the Guardian that this gateway, presumably combined with children being oblivious to VPNs, will keep them safe.

Now we are taking the next step to put in place the legal requirement for websites with adult content to ensure it is safely behind an age verification control.

Privacy advocates including Jackman, the legal director of the Open Rights Group, don’t see it that way. They see it, rather, as a invitation for huge privacy leaks. Here are remarks that Jackman posted in October:

One of the most serious problems with the Digital Economy Bill is the absence of any serious scrutiny around age verification for adult online pornographic material. We think this creates a huge risk of privacy leaks and also prejudices sexual minorities adversely.

Data collection creates an inherent risk of data loss through hack, breach, or other forms of intrusion. There is a significant risk of an Ashley-Madison style hack to all users of age verification. Personal identifying details linked with their sexual preferences, and this is an enormous risk for almost every consenting adult in this country.

At this point, Jackman said, there’s no imperative as to the privacy and safeguard of users to avoid the risk of private sexual interests being leaked into the public domain.

Could the UK government, in its zeal to protect the children, be putting the country on a path that could well lead to more such sexual preference-related data breaches?