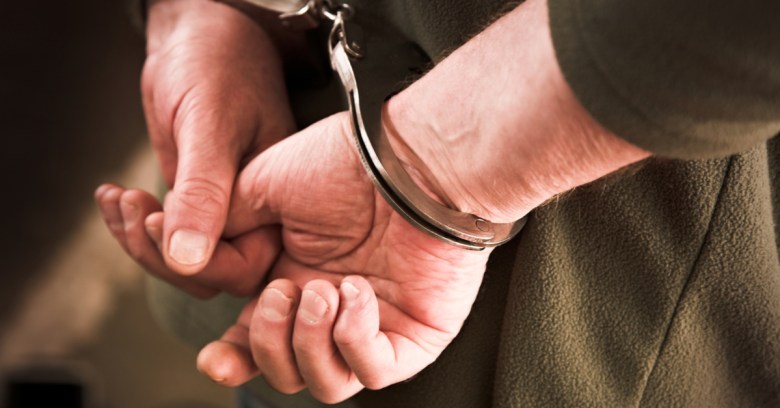 A former IT manager, 38-year-old Jacob Raines, of Missouri, is heading to federal prison for stealing proprietary source code and accessing his former employer’s computer to view child abuse imagery.

Raines worked for nearly 10 years as IT manager for American Crane & Tractor Parts in Kansas City, Kansas. He stole source code that his former employer said was worth over $5,000. It’s not clear whether Raines actually gave the source code to a competitor, but prosecutors say he certainly had the connections and means to do so.

According to a release from the Western District of Missouri US Attorney’s Office, Raines was sentenced on Wednesday to six years in federal prison without parole.

Raines had resigned as IT manager from American Crane in March 2014. When the new IT manager took over, he or she stripped out Raines’ passwords, among other security changes. But while they were using the computer that used to be assigned to Raines, they noticed that somebody had logged into it remotely and copied files to an off-site server.

In the days leading up to his departure, Raines copied the proprietary source code and file folders to his remote servers.

Police executed a search warrant at Raines’s residence on April 2 2015, for evidence of the computer intrusion and theft of trade secrets. They found copies of the proprietary source code on his home computer, in addition to an enormous cache of child abuse material. Investigators found that Raines had, since 13 November 2013, used peer-to-peer sharing software to look for the content.

He could have potentially caused his former employer “significant financial harm,” the US Attorney’s Office said.

There was nothing “potential” about the harm that was done to those children.