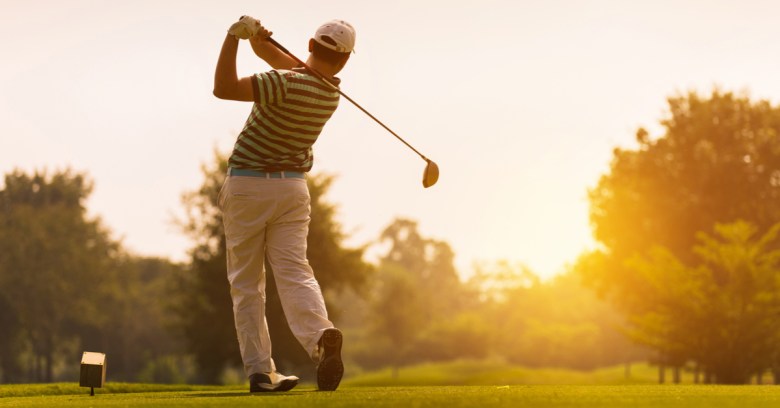 In September 2016, an electrician by the name of Tom Colella – employed at the time by the Western Australia water management joint venture Aroona Alliance – was, shall we say, “invited” to attend a Performance and Conduct meeting.

The subject of the meeting was a collection of anomalies. It seems that on quite a few dates, Colella’s work orders showed him working at a particular site, but his access ID never clocked him in at those sites. It looked, in fact, like he didn’t enter the sites at all.

You see, Aroona had received a tip. It alleged that Colella was not, in fact, working at the off-site places he had purportedly been making repairs at. Rather, he was off playing golf.

But how could this be? After all, Aroona was one of those employers that issued company-mandated, GPS-enabled personal digital assistant (PDAs) to their employees.

Like most chips, Twisties are packaged in shiny foil bags that combine aluminum and mylar plastic. In other words, the bags are electrically conductive and thus make excellent Faraday cages for mobile devices.

It’s a pretty greasy way to block electromagnetic current and to thereby keep your employer from tracking your whereabouts, but it’s more portable than a refrigerator. Plus, when there’s a golf ball that’s begging to be sent soaring, one can evidently put up with a lot of crumbs.

Colella was fired. It was determined that he had been going AWOL to play golf – more than 140 times – while reporting that he was working.

Last month, Australia’s Fair Work Commissioner Bernie Riordan agreed that Aroona was in the right to fire him. From the commission’s decision:

As an experienced electrician, Mr Colella knew that [an empty foil Twisties bag] would work as a [Faraday] cage, thereby preventing the PDA from working properly – especially the provision of regular GPS co-ordinate updates. I note that Mr Colella’s supervisors knew that he placed his PDA in the foil bag and that they should have known the effect that this action would have on the PDA device.

Commissioner Riordan didn’t actually find the submitted GPS evidence to be conclusive in the case against Colella, saying that he was “not convinced that the PDA GPS data proves anything except that Mr Colella had found a way, either inadvertently or otherwise, to function the PDA device whilst not allowing it to record his location.”

However, Colella was sure up to something fishy, Riordan said:

I can find no plausible explanation why Mr Colella would create a Faraday cage around his PDA, except to obstruct the GPS collecting capacity of the device. Mr Colella appears to have been deliberately mischievous in acting in this manner.

Since his dismissal, things aren’t all bad for Colella, the commission said. In fact, the electrician is currently working as an Uber driver.

Mr Colella is a highly experienced and competent electrical/instrument technician. I have no doubt that an experienced dual tradesman would be able to find well paid employment utilizing these skills within Perth’s metropolitan area.

Joining the gig economy has its pluses and minuses. On one hand, at least in the US, you’ve got crappy pay rates and a lack of employee benefits. On the other hand, you can enjoy a flexible work schedule, with ample time for leisure activities such as golf.